As we move on into the early hours of the morning and the first round of elimination begins, we see the conclusion of the group stage here at the Kettering Conference Centre. At the end of the group stages, we matched our predictions very easily with the large majority of the expected teams getting through to the next stage. The notable exceptions being Snodz’s ‘GroupDeadly’ and AaronM’s ‘OVOXO Gang’.

In Group A, we saw the powerhouse team of Rasta Gaming top the group alongside MiGHTYMAX’s Perilous mix team, a much expected result. Also in the group, we saw Jack “Jacky” Peters’ Danes also get through the group stages behind Exertus in third place. Perhaps not quite the start to the LAN the European ensemble were looking for, but it still allows them to live another day and have a further attempt at making progress through the tournament. 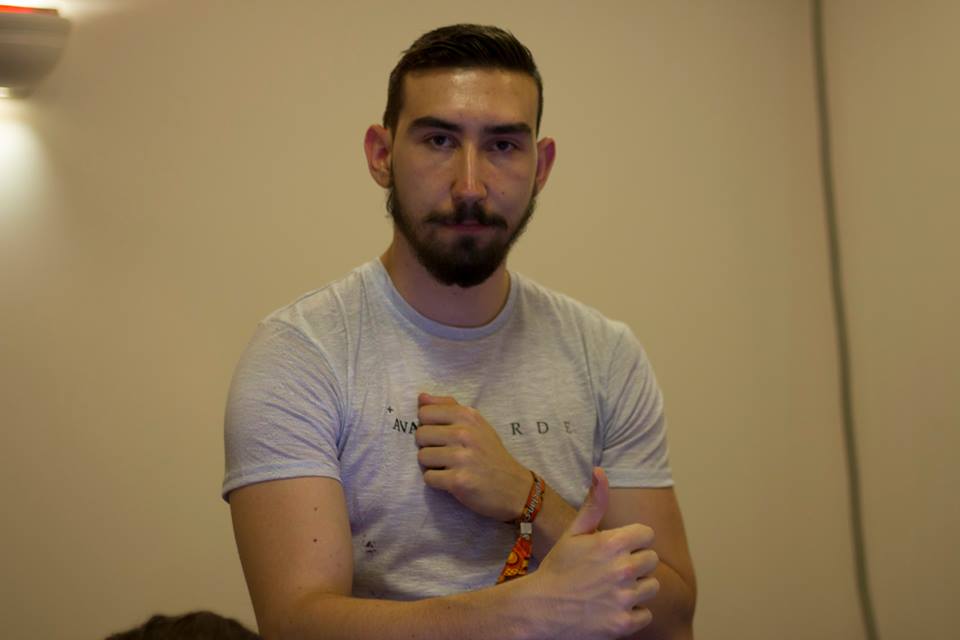 Coming into Group B, just a single draw separated the seeded teams of James “redSNK” Littlewood’s Infused roster and the lower seed, Playhackz. Both the top two teams took a map a piece in their encounter, and the lower seed also drew against our eventual third place finisher, Devine eSports. This team are perhaps a not so surprising accompaniment to the top two of the group. This could represent a good opportunity for the Devine side given they are a group of players that have been playing on the fringe of the scene for quite some time. This certainly could be their chance to make their mark on this event.

We saw a much closer battle for the 2nd spot in the third group, eventuall seeing exceL eSports taking the silver medal with Odin eSports alongside them in a rather close fashion. Surprisingly, we saw a team called ‘Limitless Nation’ compete in the battle for 2nd, but sadly a 4th place finish is all they could muster. Meanwhile, the surprise of the group came in the team of ‘GroupDeadly’, with them only managing to win against Spike’s u16s, and failing to progress further.

Lastly, we saw the smaller group finish quite closely with VATIC and Impulse Gaming finish joint 2nd with VATIC coming out as the favourites. Ahead of the rest we saw Adam “adamxoxo” Rotherham’s uFrag take control in the group and go undefeated with a swift 5-0 record. The VATIC side looked shakey at some points along the way but a second place finish for them will be a reason to breath a sigh of relief.