insomnia59: hyph enters minus a player

Hyph is one of the top 16 seeded teams, with many assuming they’d be doing fairly well as competitors as they feature the likes of Tom “vertigo” Rockliffe, Roger “paynt” Paynter and Adam “ALIG” Robinson-Witts.  That was until the latter player didn’t turn up to LAN.

Such an event caused hyph to head to one of the many “Free-Agents” at LAN. The player in question was, reportedly, a “Single AK” rank in matchmaking. This could’ve led to be the cause of a lot of upsets, even with the more experienced players picking up the slack. They were placed into Group E, taking the second-favourite position behind London Lynx. When the two teams met, it was the Lynx who took the win. (Lynx later escaped their group unbeaten). 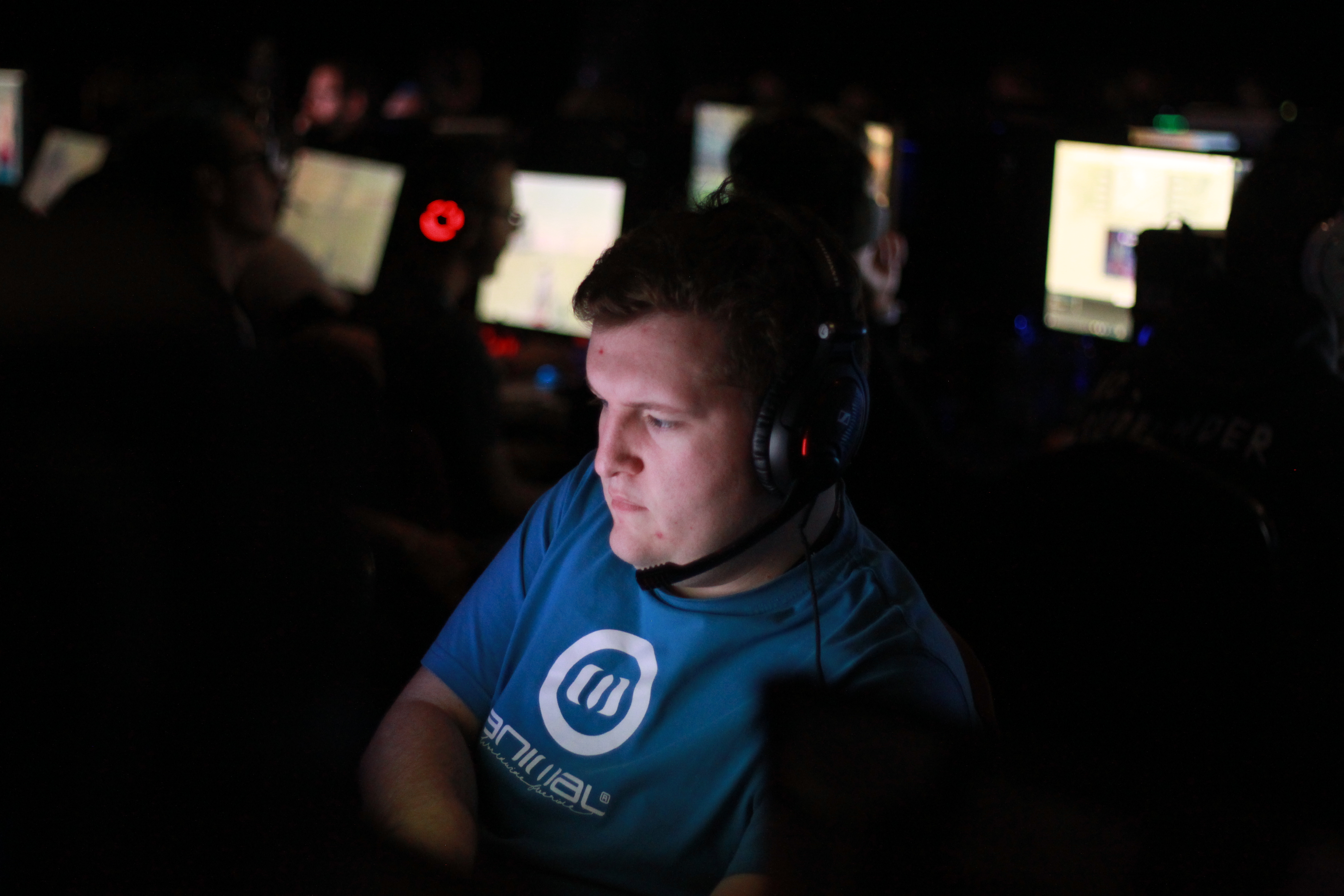 Roger “paynt” Paynter, battling trough groups as well as they can

This lead to them having a similar score to Team WarHogs, who was their final match. In place of the “Double AK” player, they managed to sub-in Kalvin “KalKal” Chung in order to secure their final win. This gave them a 4-0-1 record in groups, allowing them to take the group’s second seed, without any real upsets.

The final line-up for Hyph was:

insomnia59: Groups come to an end