After multiple weeks of stating they won’t be taking part in the upcoming Gfinity Elite Series, things have changed for the now former-FM Esports roster. Now signed by legendary World of Warcraft organisation Method, the current best UK CS:GO team will be all up in Gfinity’s grill. This is their first return into CS:GO for the Britain-based organisation, since hosting a CIS squad in early 2016. Before that, they were well known for having a moderately successful North American side.

When Method were announced for the Elite Series last month, no-one really knew who’d join the legendary organisation for CS:GO. Fast-forward to now and we know the answer. Joining alongside the side are Jamie “keita” Hall as coach, and current streamer and former 4Kings pro Craig “onscreen” Shannon as manager. The side have also swapped out Aaron “fre1” Frei for Tom “jenko” Jenkinson. Entering UK CS:GO with such moves means they’re in for blood, and are taking there new move seriously.

The team is set to be taking part in the Gfinity Elite Series, GAME’s UK Masters and the ESL Premiership. 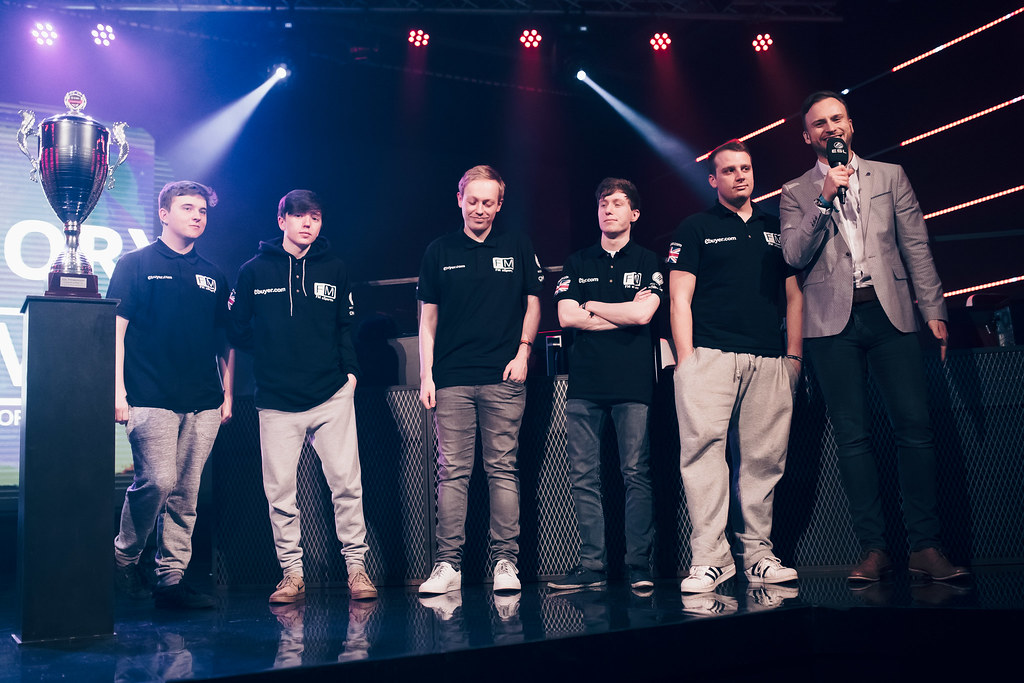 Neil “nEiLZiNHo” Finlay, veteran of the current team, had this to say upon joining Method:

“I am extremely motivated and excited to begin this journey with Method in the Gfinity Elite Series, as well as UK Masters, ESL UK and ESEA Main. I am certain that with the support and professionalism provided by the staff at Method we will be able to build upon our dominating year within the UK and make the push towards becoming more competitive in Europe.”

The full Method roster is: