So at UKCSGO, we do tend to enjoy having official confirmation of roster changes as it is 100% confirmed and no one can seem to dispute it however in the days where certain teams don’t always keep their rosters up to date on their official websites or post the news so incredibly late that it isn’t worth the time and effort posting it, we’ve decided that the best way to keep the UK scene in the know with all the usual ongoings is doing this pure “gossip” column. Please I emphasise that not all information here is 100% accurate and has not been confirmed by said players or orgs themselves.

insomnia55 has just passed, and of course, this seems to be the appropriate time in the UK to start shipping players off to different teams, or that players have fallen out with each other blaming each of the problems faced at LAN on each other. Here is a list of teams who we are led to believe are changing players in the coming weeks.

Despite a second placed finish at insomnia55, and a strong showing throughout the tournament and last couple of months domestically and against EU opposition, we are led to believe that Choke Gaming will be making a big money swoop on bringing onscreen to their line-up who will be replacing MightyMax as he jets off to University. The big move may also brings in a stable salary to the team through an un-named sponsor. However we question whether onscreen could possibly turn away from streaming a lot and whether he’d be the suitable pick for the team despite the money he may bring in.

Matching their seed at insomnia55 and finishing third wasn’t good enough for the team. They’ve shown domestically they can be a team to be reckoned with, and abroad they seem to be making inroads into opponents in the Tier 3 level. However despite bringing in Luke “KritikaL” Green in May just before the UK Premiership finals at MCM, they have decided to dispense of his services and draft in former Dutch player who originally left them a few months ago to join another team in his native land. There is no doubt what CRUC1AL brings to the table but the question could be whether he is using this as a stop gap to find himself something better in the long run. We are unsure as to what will happen to Luke though, he hasn’t signalled any plans currently and he may ultimately decide to retire. 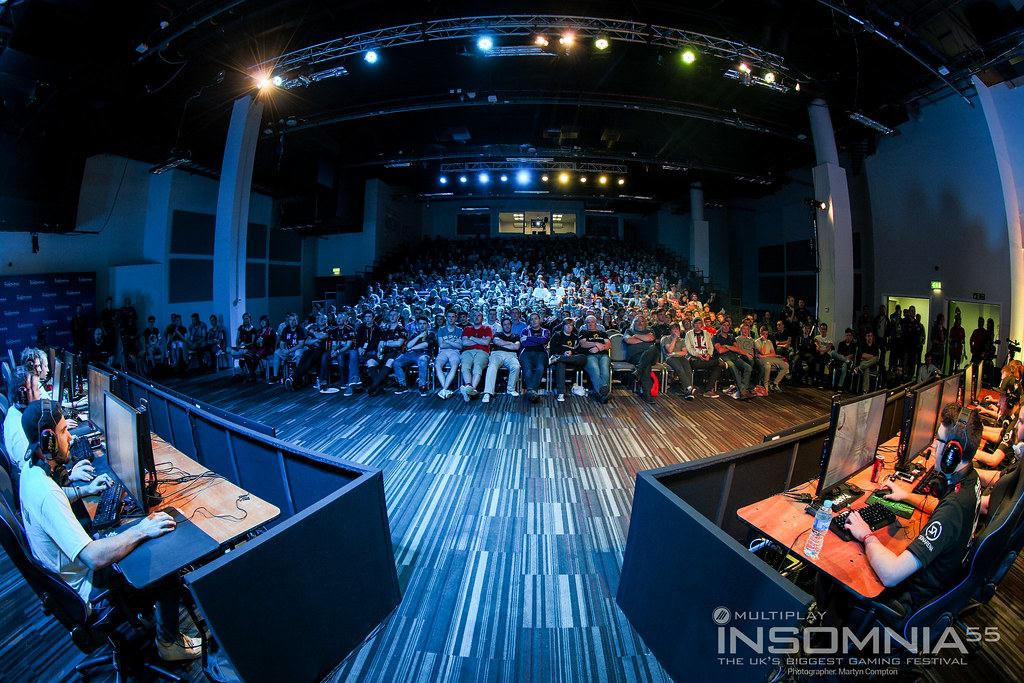 The UK Scene watching for changes……

With onscreen looking likely to be joining up with Choke Gaming this would ultimately lead to CTMH being a player down. However don’t be too alarmed, your favourite team starring Tom “quiver” Griffiths wouldn’t be out of pocket too long as they managed to somehow persuade Tom “vertiGo” Rockliffe in joining the team. This might be a good change for the team, albeit a forced one, but unfortunately it does come at a price as this could signal the end to Molotovs n Marshmallows.

Molotovs n Marshmallows had attended both epic.15 & insomnia55 as mix teams, due to player holidays, however the “team” had still been officially competing elsewhere. With vertiGo moving to CTMH, it does remain to be seen whether the “team” as such would stick together or completely fold. Some dark days ahead for the organisation.

This rounds up what we know of the UK Scene and it’s changes currently, we will continue to endeavour to find out whether these are actually official moves and when they do, we will post the relevant news as soon as we get the green light.

wpDiscuz
5
0
Would love your thoughts, please comment.x
()
x
| Reply
You are going to send email to