The British organisation have retained the coach for their main roster, while the remaining academy players enter free agency.

Today, fnatic announced that they are pausing their fnatic Rising academy programme to allow all players on the roster to pursue new opportunities. Alongside this, the British organisation also announced that Jamie “keita” Hall would be extending his contract, remaining as the coach for fnatic’s main roster until the end of 2023.

keita has been coaching fnatic since the end of 2021 during the organisation’s first dive into UKCS, whereby they enlisted the duties of Owen “smooya” Butterfield, Alex “ALEX” McMeekin, and William “mezii” Merriman. After some roster changes resulted in a majority of Swedes, the team had some flashes of brilliance but primarily middling results, prompting another revamp of the roster. This European lineup has performed very well, most recently making it through the RMR and all the way into the playoffs of the most recent IEM Rio Major, earning the 10th place on HLTV.org’s rankings where they still remain today, the highest peak for the organisation since utilizing a full Swedish lineup back at the beginning of 2021.

fnatic Rising have participated in WePlay’s Academy League since it’s inception in 2021, all the way up to the most recent 6th season. They made a statement in the season before however, taking down the four-time champions of MOUZ NXT to win the tournament. Unfortunately, in the most recent season, the team failed to perform to their newly held expectations, and failed to reach the playoffs portion of the event.

Aside from this, the academy team seemed to be performing well with notable wins on HLTV against similarly skilled opposition. This, along with the attention that Peppe “Peppzor” Borak garnered after the impressive performances he put up in Elisa’s Master Espoo 2022 tournament resulted in his eventual signing to the Swedish organisation of EYEBALLERS, dropping the player count for fnatic Rising to four at the end of the year.

The remaining players have now been made free agents: Matias “Banjo” Kivistö, Mikkel “Maze” Sparvath, Adam “WolfY” Andersson, and most importantly, Sebastian “volt” Malos. volt joined the fnatic academy project back in May 2022 after a series of high placements with FAMBIT, but unfortunately falling short of the next step each time. This included making it to the top-six in both ESEA Advanced playoffs in season 40 and the ESL Challenger League Relegations, narrowly missing out on promotion to the subsequent division on both occasions. 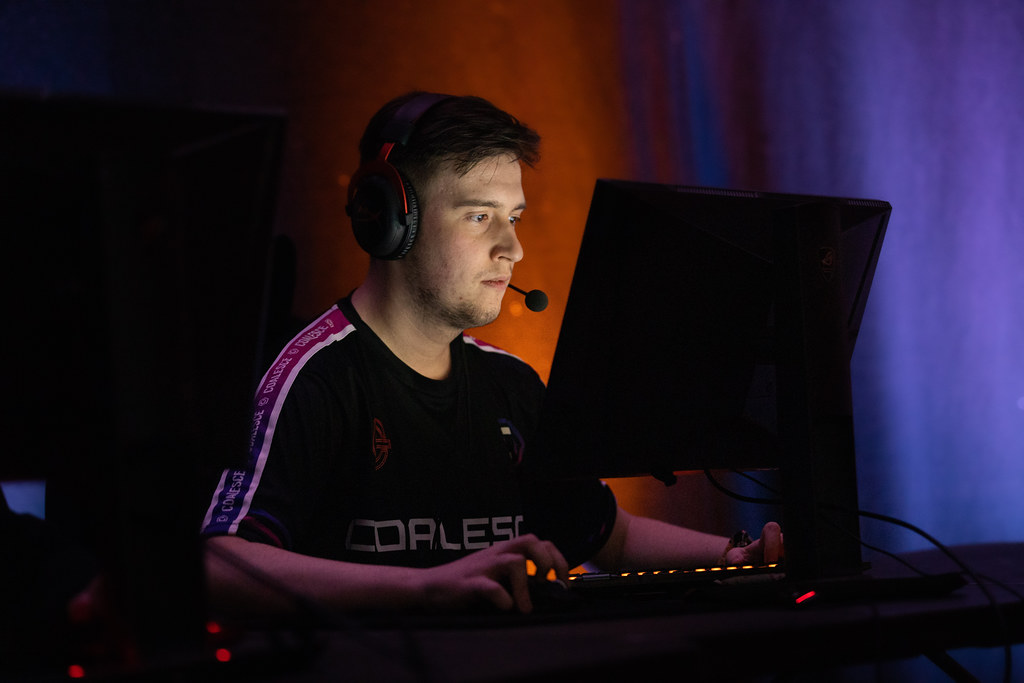 During his time with fnatic Rising, volt and his comrades put together an impressive CV. They took home the 1st place prize in season five of the WePlay Academy League, and charged through Advanced in season 42 to make relegations once more eventually qualifying for ESL Challenger League in season 43. Lastly, they grabbed a 2nd place finish in another academy team tournament, MistGames Heroes of Tomorrow Fall – all while averaging a solid 1.10 HLTV rating.

With keita extending his stay in fnatic’s main roster, the following players from the academy team are now free agents:

As we enter the 2023 season of Fnatic CS:GO, we're putting our Academy program on pause and allowing the Rising squad to explore new opportunities.

Read more about the changes: https://t.co/2tPLSEPG7L