We’re into Finals day over at the ESL UK Studios in Leicester, where the premiership will (naturally) meet it’s conclusion. The two semi-finals kicked today’s proceedings off, starting with TWM against UE, then Infused facing up against Reason.

The first match-up started on Dust 2, the choice of United Estonia. The Estonians (a side now dominated by Brits) picked up the pistol round but then lost out on the following two, allowing jakem’s side to firmly put the pressure on their opponents. This pressure was answered fairly quickly, as UE went onto pick up the next three rounds, seemingly un-phased by losing their star Estonian players. A bit of ping-pong between the teams followed before TWM picked up a string of rounds and went through on a slight advantage into the second half, being 8:7 up. The second half was more in favour of the defending champions as they pushed on to take the bulk of the second half rounds. Joee helping to secure multiple bomb plants alongside top quality performances from Boaster secured all but a few rounds in the second half as the first map went to United Estonia 16:13.

The second map was Cache, the pick of TWM. This map started well for UE as they picked up the pistol and following rounds, but then that stopped. TWM found their feet and went for a straight run of six rounds as tsack and robiin helped bring them along. One round dropped before another two went their way once again set them up for the advantage as the rounds went in at 8:7. The second half was a much better affair for The Working Men, as they went on a strong five round run to kick it off. United Estonia, however, weren’t to be pushed over as they answered back with six straight – including one where they denied a bomb plant from tsack with a carefully place molotov from Boaster. TMW weren’t to be out, however, as they threw off the dust and went to work on the final three rounds – taking it 16:13.

Finally it was Mirage, a map firmly in the place of the season’s leaders TWM. It was, most certainly, a one sided affair. After going 8:0 United Estonia finally managed to knock one back, but the workers never stopped as they went into the half 13:2 up, going extremely close to ending it. The second half was a fairly different image for United Estonia as they actually managed to keep a strong string of rounds together, as they won seven of them in a row after the pistol, thanks to strong performances from alexE. But it wasn’t to be for them, as TWM picked off the final three rounds to take it 16:9 and win 2-1, sending them to the final. 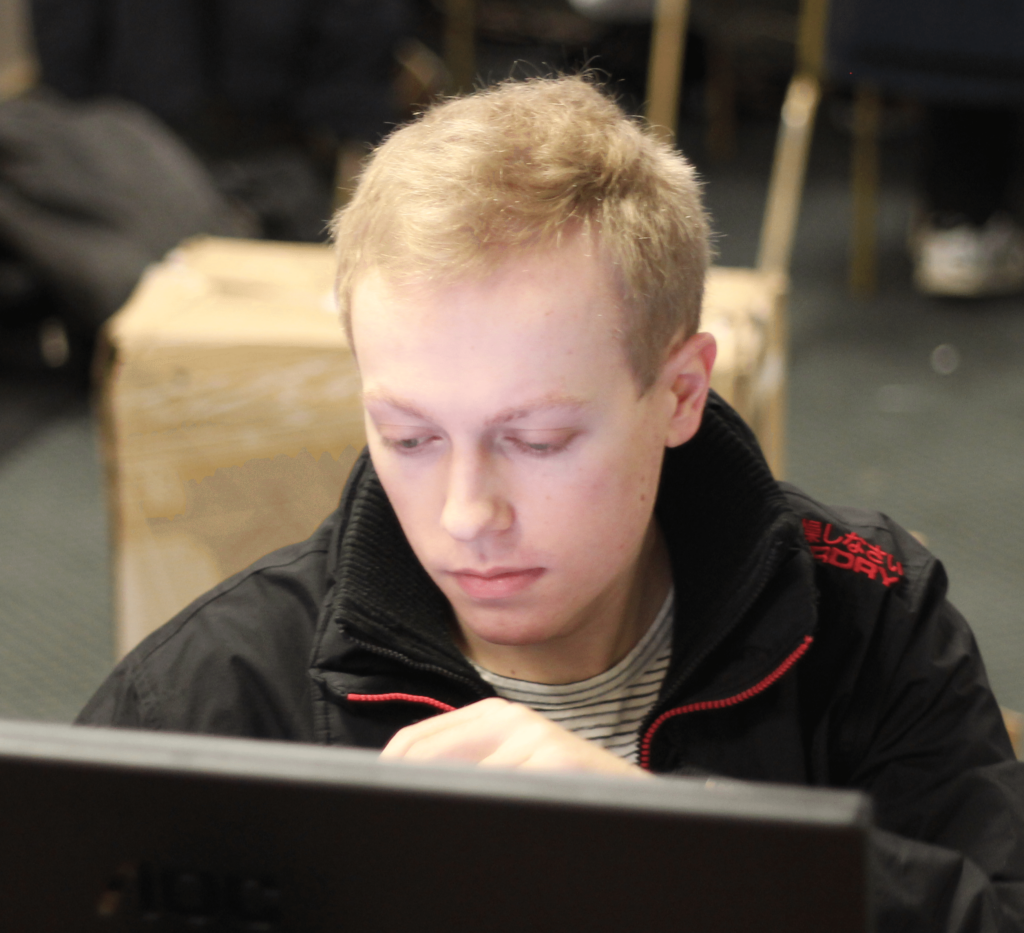 Weber is looking for a win with Reason Gaming this weekend

Next up was Reason Gaming facing up against Team Infused. This matchup saw the only two solid teams face off against each other for a spot in the final. First up was Cobblestone, a map strongly favoured by redSNK and co as they started off pretty strong on the map, as they only managed to drop four rounds in the first half when on their T-Side. Solid performances from roma and Lumji helped them along to a solid 11:4 half. The second half wasn’t as fruitful as Reason managed to stop the rot for a time, with performances coming in from conoR to help delay the end of the game as they managed to string a solid amount of rounds. However, Infused ended it quickly as they took the first map 16:13.

Next up in this ESL UK Prem tie was Mirage. This was a map much more firmly in Reason’s court. The first half was strong for the side featuring weber, where he helped his side to string round after round, before a back half struggle allowed Infused to come in a bit more as they went and moved on to a 9:6 half in favour of Reason. The second half was most certainly a one sided round as round after round went to Reason, with only one round being dropped to Infused. This led Reason to take the second map at 16:7 and even the maps up at 1-1.

Finally it was the decider Cache, pretty much the most played map in the UK. The first half was a display of ping-pong as they kept swapping rounds, before Reason finally went on to take a string. This was helped along by conoR showing great skill on his first LAN performance, alongside weber playing maddeningly well. This gave Reason a solid 9:6 advantage into the second half of the map. The second half was slightly better for redSNK’s boys as they picked up a nice set of rounds in the second half but this wasn’t to be for them. Reason picked up the final few rounds and sent themselves into the final with a 16:11 scoreline, taking the series 2:1.

This means that the finalist for the ESL UK Premiership would be Reason and The Working Men, and the third-place play-off would be featuring Infused and United Estonia

The final is available to watch on ESL’s twitch channel http://twitch.tv/esl_csgo