It’s that time of year again when gamers from all over the UK, and the occasional European, descend upon the Birmingham NEC for Multiplay’s Insomnia Gaming Festival. Now on its sixtieth event, i60 is moments away from having its first group stages take place. The CSGO tournament had a last minute sponsor addition with TeasmSpeak coming on board, the voice communication service which has been used by most gamers until the recent rise of Discord. However, this addition sees no change in the prize pool which remains at £7,500 but makes CSGO the second highest prize pool of the weekend, with Rocket League in first place boasting a £10,000 prize pool. 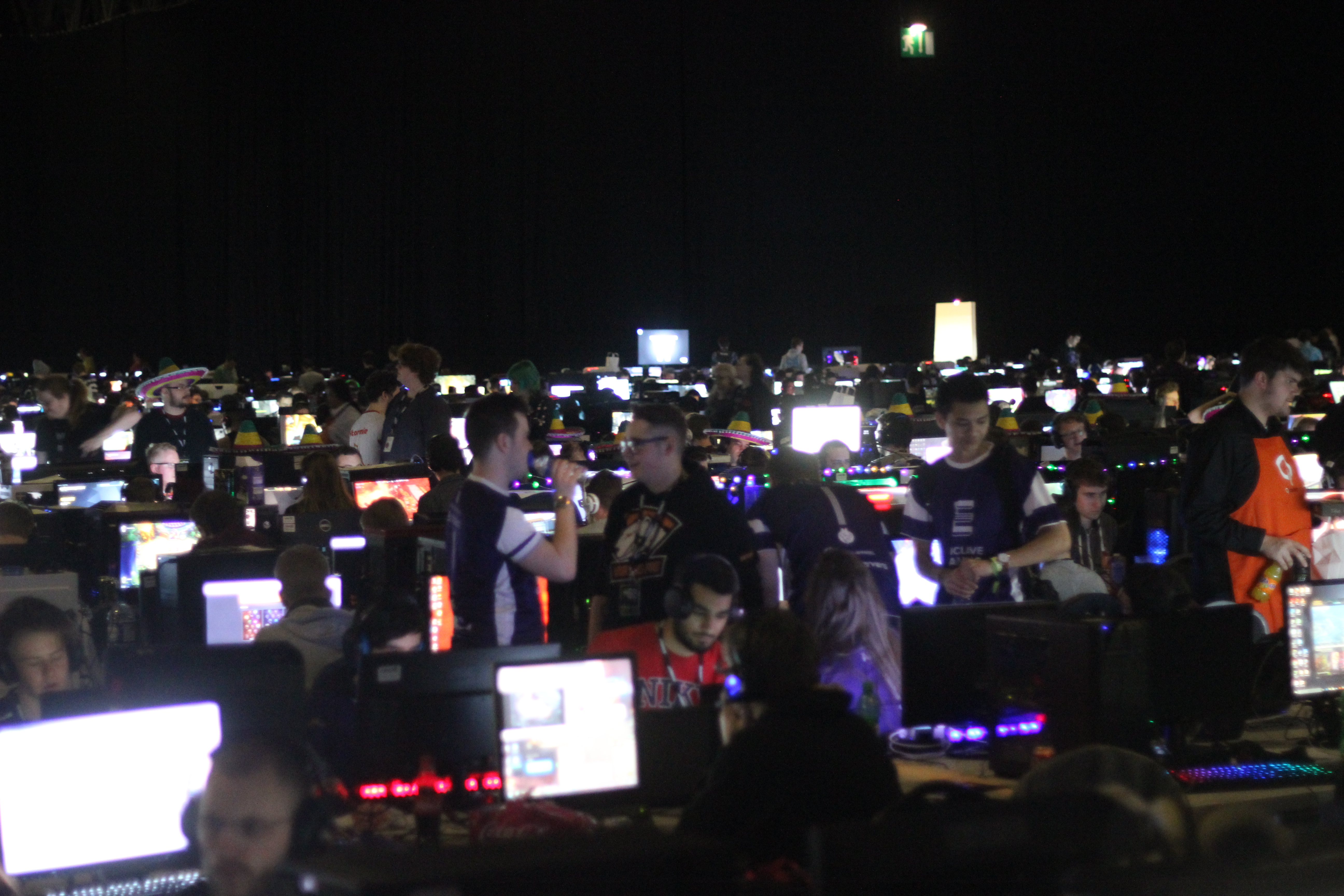 i60 is kicking off at the Birmingham NEC

The event shows significant growth over the event this time last year where 56 teams took part. This event sees 87 teams signed up with 70 confirmed, and 17 unconfirmed at the point of registration closing.

As always there will be complaints and queries surrounding the seeds, like any event, but below is a table of all the seeds for the group stages of i60. FM-eSports will reclaim the 1st seeded spot after group stages as they qualified for the UK Masters finals. Full rosters for each team can be found on the Insomnia Gaming Festival Battlefy page.