We are one week away from the UK Masters grand final, hosted at Insomnia Gaming Festival i60, and the mix team fish123 have found themselves a home. Radix eSports have announced their support of fish123 for just the UK Masters finals.

The announced fish123 roster features Smooya, Keita, Jenko, Mole and Roma, and they are set to face off against FM eSports on the Friday night of i60. 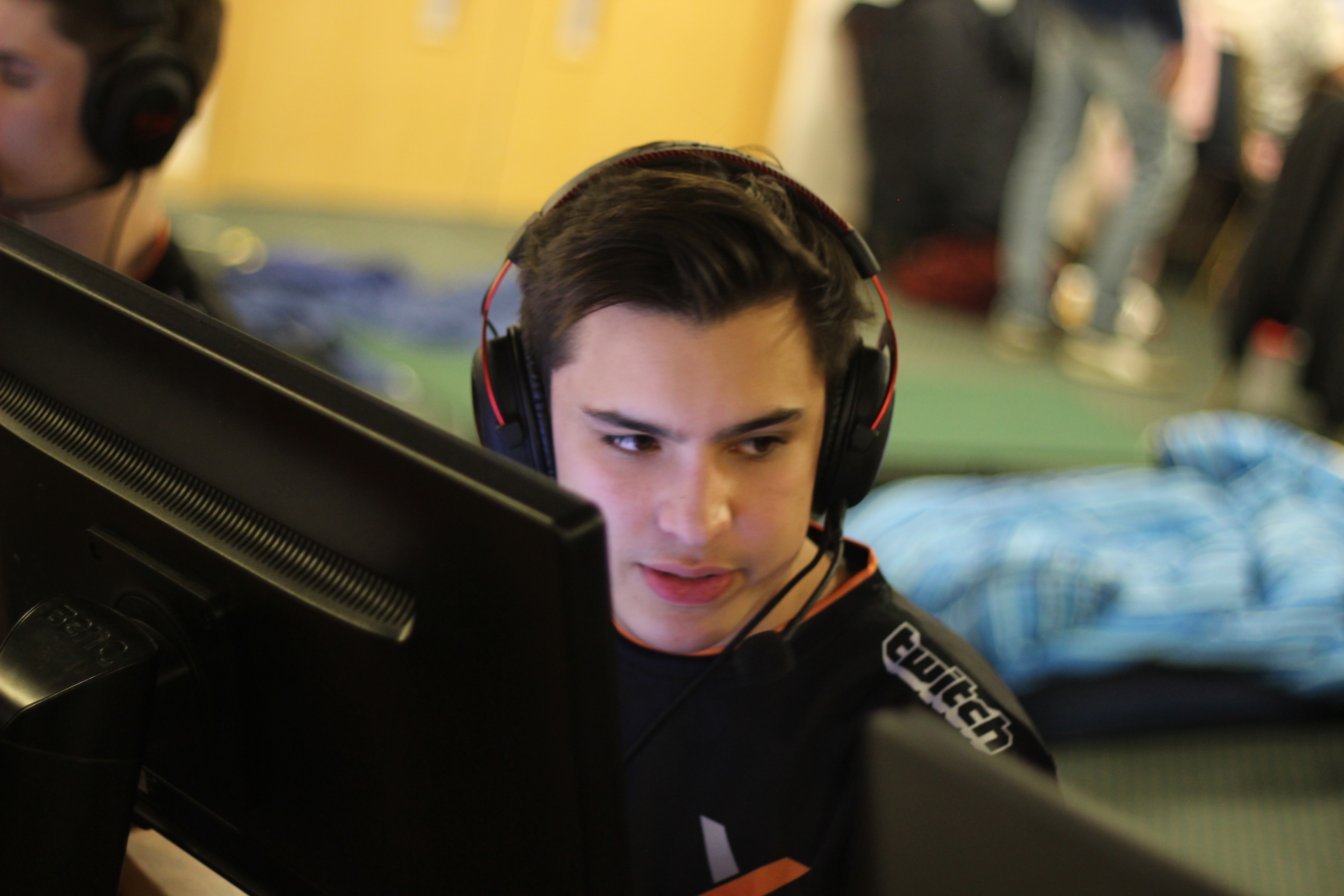 Jenko finds himself on two rosters at i60.

This means that Radix will have two lineups attending i60, both featuring Jenko, but both competing in different tournaments. The fish123 mix have opted to just take part in the UK Masters finals. This unprecedented move frees up a spot in the i60 playoffs which has left the admins with the task to fill it.

This move also frees Jenko up to take part in the i60 playoffs as part of the main Radix roster should they progress through group stages. However, with the UK Masters finals clashing with the i60 group stages, this leaves the official Radix roster one man short. We’ve heard that this spot will be filled by Frankie ‘FrankstaH‘ Rini.