After the conclusion of the insomnia59 Consolidation Final, we have the two teams set to be heading into the Grand Final. The full main event brackets are available here.

The first finalist is FM-eSports, as they took the win over Endpoint 2-0 in their Upper Bracket Final game. As the winners of the UK Masters, they entered into the tournament at the Third Round. They managed to go throughout the entire bracket without dropping a map against any team. FM-eSports on Friday, as they took to the stage to compete in the UK Masters Final

The second finalist is Team Endpoint, the other UK Masters finalist. This team had a similar route to FM, entering in at the third round, but fell out of the Upper Bracket when they faced up against their UK Masters foes. Aside from FM, the only time they dropped maps was to CAZ. 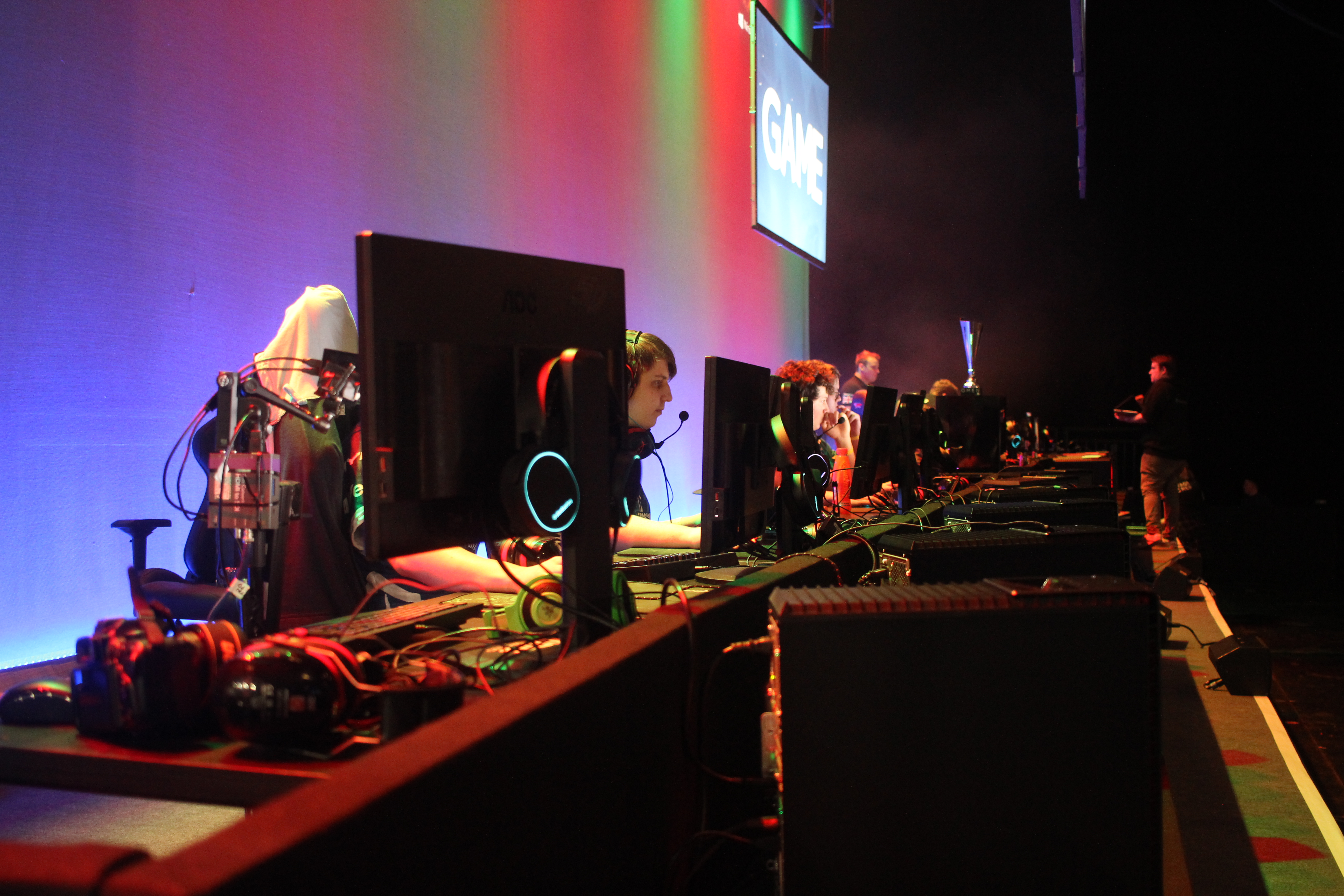 Endpoint on Friday, practising on stage before their UK Masters Final

The insomnia59 Grand Final is scheduled to start at 6pm GMT, over on twitch.tv/MultiplayEsports. This will be the grudge match of the LAN, as the two top seeded teams made it to the tournament’s Grand Final to compete for the majority of the £5,000 prize pool. Will FM-eSports make it 2/2 for trophies this event, or will Endpoint force them to split the silverware?