The day started off with MnM Gaming in full control as they picked up early rounds and looked to be unstoppable.  Before too long MnM had two maps under their belt and looked strong enough to take the series with a straight 4-0.

However, this was not the case as Reason Gaming came back fighting picking up the next two maps, firstly with a narrow double overtime, then a very convincing win, bringing the series to a 2-2 tie.

With MnM showing signs of weakness, it looked like the tides could have been turning, and victory was within reach of Reason Gaming. This feeling soon subsided though as MnM got back into their stride picking up the next two maps, closing out the series and winning the event 4-2. This victory put £5,000 in their back pocket along with the title of ESL UK EPS Champions. Reason Gaming, taking second place, walked away with £1,000. 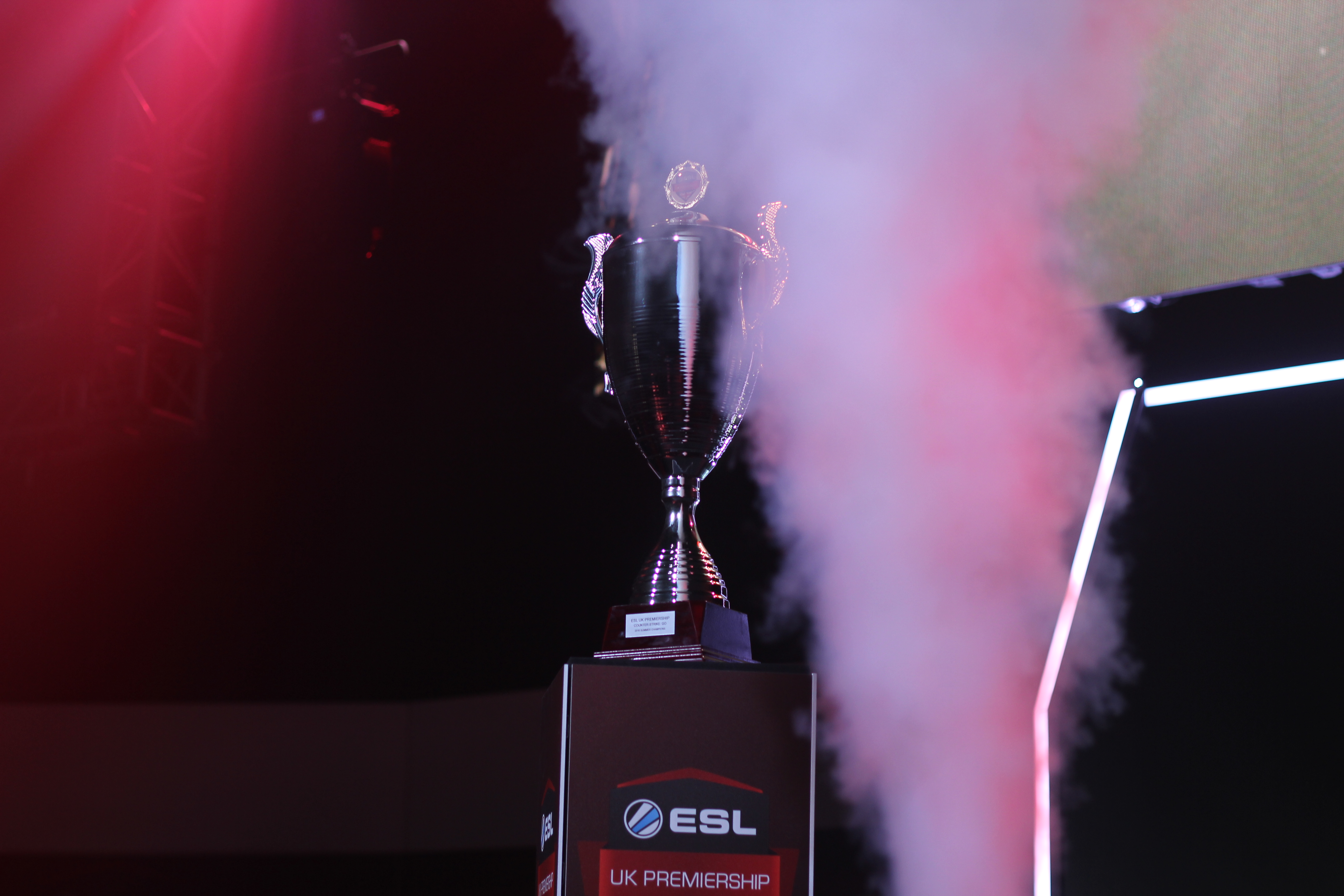 It’s weird to think that the team that started off as Reason Gaming at the beginning of the season, beat Reason Gaming in the finals…Guess it’s just one of those “UK Scene” things…Let’s see if this craziness can be topped next season, which will be taking place in 2017!