After being away from the competitive scene for a considerable amount of time, Sam “Rattlesnk” Gawn returns to lead a line-up of old names and well-known talent. Gawn was last seen playing with multiple mix teams attempting to qualify for the third season of the ESL UK Premiership, once with onscreen‘s mix and then another with members of this new team. Now, calling themselves Orgles5, they’ve come out of the shadows to get back to playing. 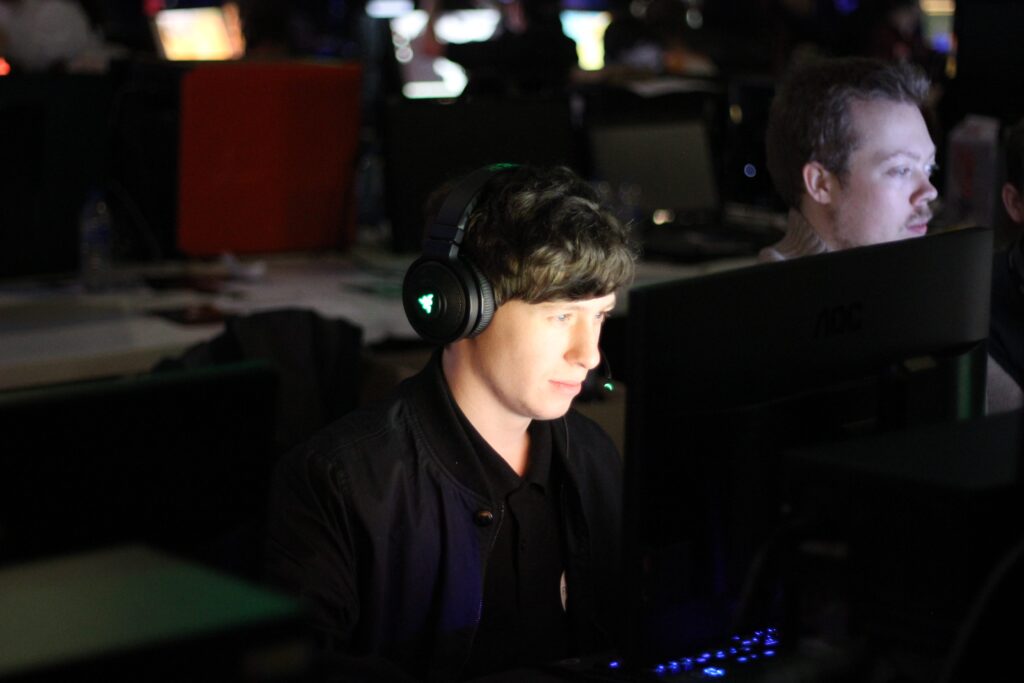 The side features two of the lauded EZSKINS members in Gawn and Marrs, with the latter set to be linking up with former fm-esports player Immi who will be coaching. Gawn on the other hand is set to reunite with former mousesports.UK colleagues pt and RE1EASE, who were last seen taking part at i57 alongside beta in the Perilous.CSGOSPHERE mix team, who finished 5/6th after narrowly beating surprise package, Ionic.

The side, who are currently flying without any org’s colours, have inherited an ESEA Premier spot from when AYE qualified after topping Main the previous season and are set to be taking part in that as well as the ESL Major Series also after inheriting AYE’s spot. In UK competitions, the side are set to be taking part in the UK Masters League after qualifying through the first cup after beating CeX (16-2), KiNgZ$ (16-1), uFrag (16-3) and Infused (2-1), as well as intending to be in attendance at the next Insomnia LAN, i58.

This creates a new line-up featuring:

Marrs offered this to HLTV when their roster was officially announced:

We have been playing under the radar for the past few months now and have been focusing on getting ourselves to a good standard, we know where we want to be, we realise we have a long way to go – it is important to us that we know what it takes to succeed, we are all motivated and hungry to achieve that.
We will be playing in ESEA Premier and EMS to give us a good test to see where we stand. We are on the look out for an organisation, you can contact our coach on twitter @immi_cs or myself by email at [email protected].

We missed out on EPS this year again, but we will be taking part in the UK Masters. We plan to make the final of both the UK Masters League and of course the iSeries LAN. Unless something else crops up that’s about it UK wise for us this year.

We have asked about what shall be happening to Alter Your Ego, the team Ian “Immi” Harding currently represents, and will update when we receive confirmation. But this would appear to be the end of the once promising side, who failed to show up for last week’s round of UK Premiership games and have appeared to have give many of their league spots to this new team.

wpDiscuz
11
0
Would love your thoughts, please comment.x
()
x
| Reply
You are going to send email to
Move Comment