The talk show PhoenixUK returns this Sunday evening for one of the biggest shows to date. On Sunday 20th March, Tom “Gumpster” Gumbleton and the usual panel that have become the furniture of the show will be on at 5pm until 7pm discussing the UK’s largest LAN and more importantly their three major eSports titles and what will happen at the NEC in Birmingham.

In the previous edition of the show, the panel of PhoenixUK had covered such things like the ESL UK Premiership Qualifiers, the Sky Sports coverage of IEM Katowice (and we even dived into female gaming and why they had included that segment on their highlights show). We’d also looked at the ESL UK Premiership LoL Standings and who would be most likely to finish Top 4.

This week however, is the week of insomnia57, which is the second UK LAN event of the year and the UK’s largest LAN event. Thousands of players and participants will be travelling up to the NEC in Birmingham to see the wonders that could be had from Multiplay. If insomnia56 saw old faces of the CS:GO scene dethroned, and new faces emerge, what could insomnia57 bring? 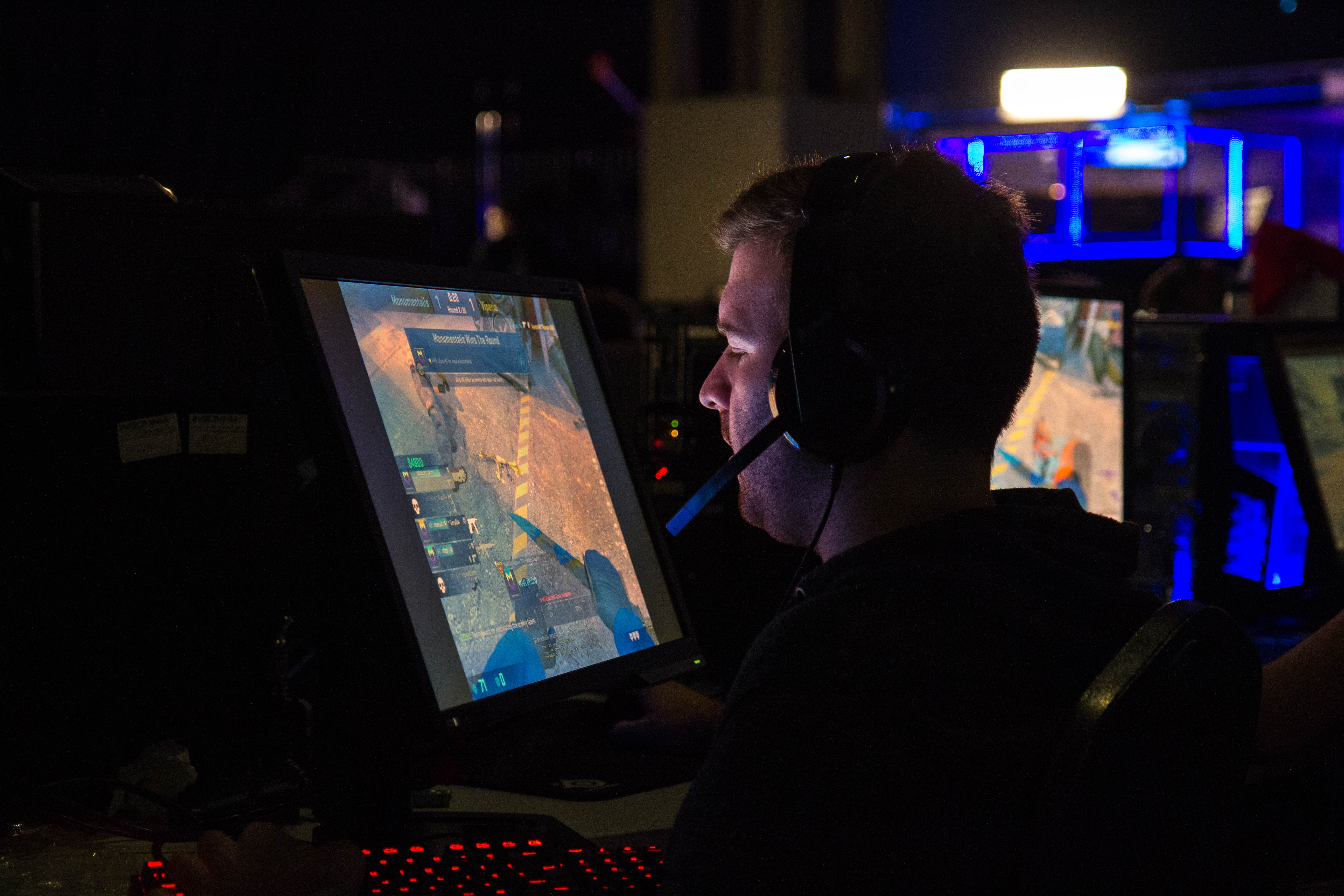 Molotovs n Marshmallows will be discussed in the show.

This will be the first show (online) we would have guests, as standard, you should see our usual delightful panel who will answer some hard hitting questions to the guests, and will give their opinions on how each of the respective tournaments will go down. If it’s like insomnia56, the LAN will be incredibly difficult to predict, however the panel will try their hardest, and with the ongoing ESL UK Premiership qualifiers, it gives you a good base to put predictions in the field.

The guests will be open to questions from the public, either through our dedicated hash tag on Twitter (#PhoenixUK) or on Twitch chat for the duration of the show. Our panel this week will be an incredibly dynamic panel, with one of the longest standing CS:GO admins on hand to be our “guest panelist” this week. We also have long time Dota2 player/caster/supporter and epic.LAN’s own host on the Central Stream.

Unfortunately as LAN takes place next weekend, the show will not be on for Sunday March 27th, however we will return on Sunday 3rd April, where we will give our post LAN thoughts on what has transpired after insomnia57, what the results were and how the UK scene is shaping with those results. We will also give a small preview to the ESL UK Premiership Promotions Tournament for CS:GO.

You can tune into PhoenixUK this evening on the epic.LAN Twitch Stream, don’t forget to get involved too through Twitch chat and through the hashtag #PhoenixUK on Twitter. If you do miss the show, you can re-watch on the epic.LAN YouTube Channel. You can catch up on both Episode 1 and Episode 2 by clicking the relevant links.

wpDiscuz
16
0
Would love your thoughts, please comment.x
()
x
| Reply
You are going to send email to