The UK Esports Awards is kicking things off again as it starts to prepare for its second year. Last July we saw their inaugural show take place on Twitch, hosted at the ESL UK Studio in Leicester where talent and players from across the UK scene received awards for their devotion to their craft. This year they are ramping things up with a change of venue, increased capacity to watch the awards and even more space at the after party!

This year the show will be moved from Leicester to Shoreditch, London. The venue is The Rich Mix, a five-storey venue space with a wide range of rooms and spaces for events of all shapes and sizes. The UK Esports Awards will be taking over 2 rooms on the night of Sautday August 3rd, one for the table-seated awards to take place along with access to a bar and snacks, and another for the after party and networking event that will commence after the awards show. At the moment the awards show is invite only, but there will be tickets going on sale for the after party so if you can’t make the show you can still come down to network and congratulate the winners. 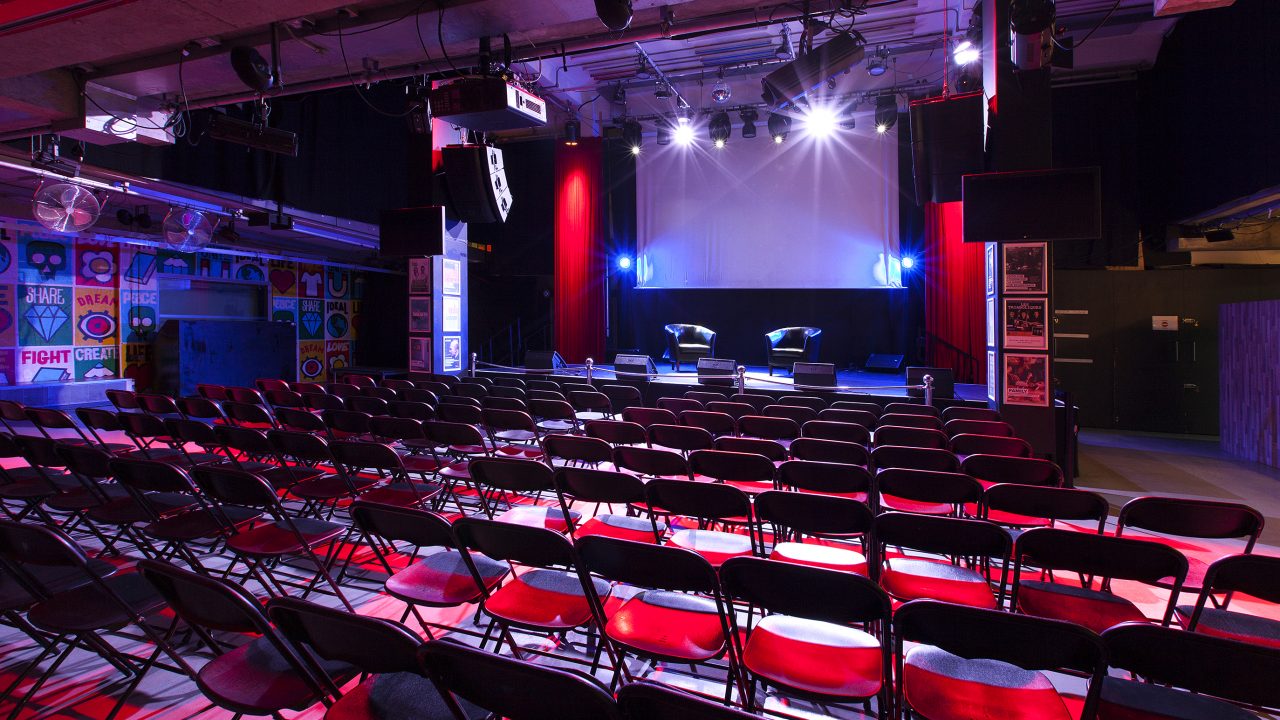 The night starts at 6pm with doors opening, allowing you access to the bar and tabled-seating in the stage area with plans for the show to get underway at 7:30pm. The show will run till around 9:30pm when the upstairs event space will be opened for the after party and networking event which tickets will be going on sale for. 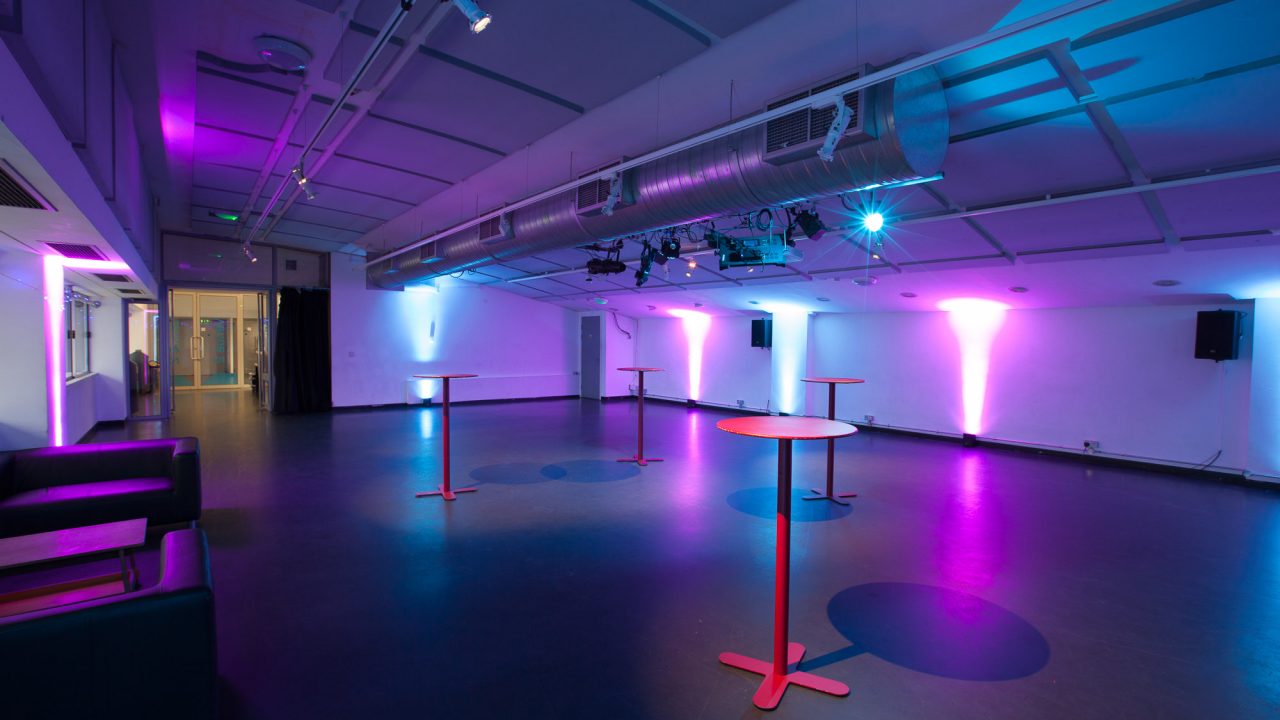 As expected more details will be released as the event gets closer, but one thing you can do right now is start nominating people for awards. The format of nominations remains the same as last year, a few quick boxes to fill in on the UK Esports Awards website and you’re done.