After a long UK Masters season, the final two teams heading for Insomnia are confirmed. With there being four teams heading into the play-offs, only two could survive for the i60 showdown.

With the games starting on April 1st, we got an accurate line-up for each of the teams. These are:

These results saw both the first team confirmed into the UK Masters final, and the first team to bow out. Team Endpoint, after suffering roster instability just after the season started. This has meant they haven’t had enough time to properly sort their final players.

FM-eSports have been the undisputed strongest side this time around, and whilst keeping unbeaten they secure themselves a straight shot at repeating their UK Masters win. 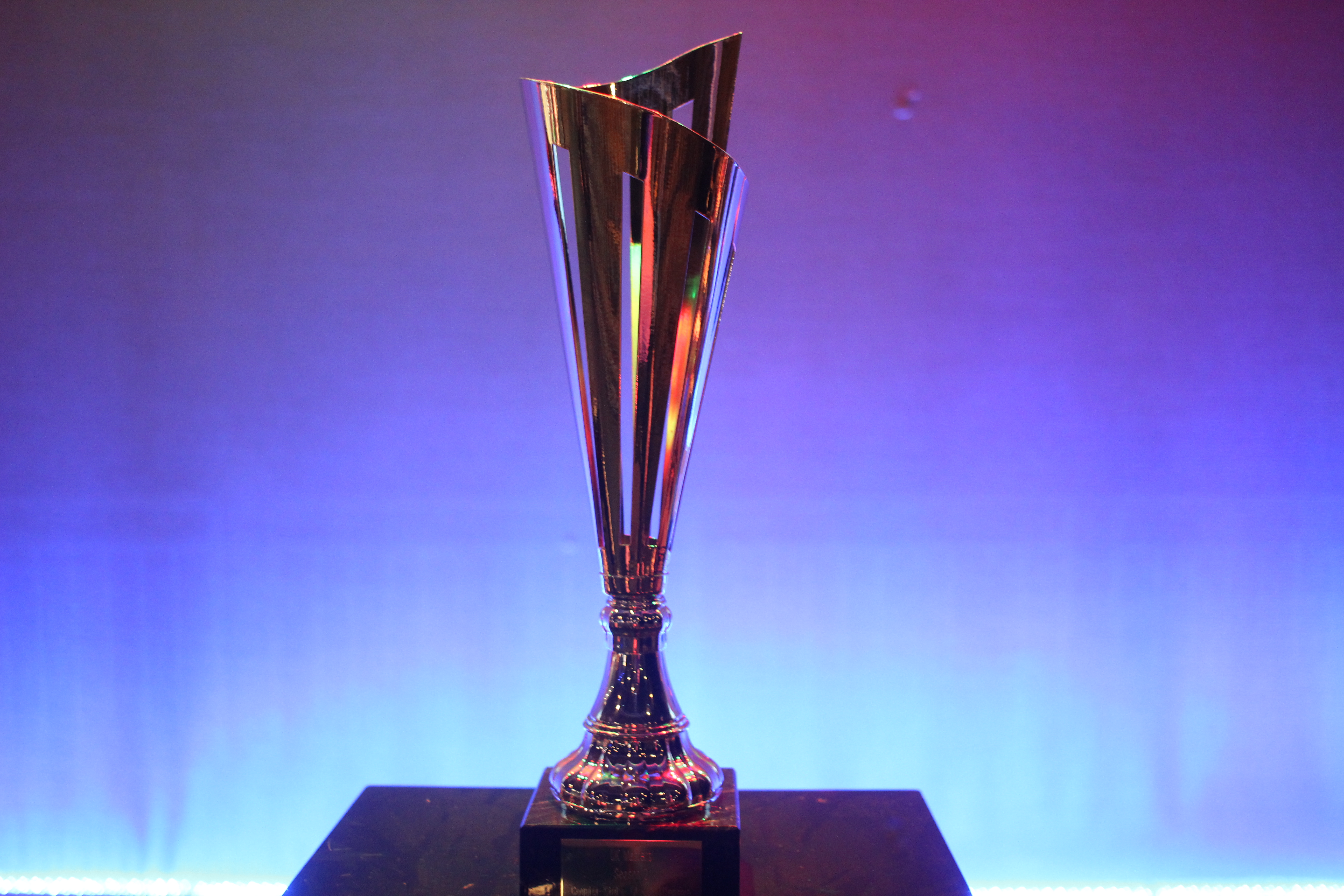 This leaves FM-eSports and fish123 as the confirmed sides to the UK Masters final on April 15th. Whether or not that’ll be a Good Friday for either of these teams, that’ll have to be seen on the evening.

UKCSGO Partner with VALVe to host the UK Minor

FACEIT bring the ECS Season 3 Finals back to the UK