Capitalising on the Investment and Exposure of the Gfinity Elite Series

Gfinity made the biggest investment we have seen in the UK Counter Strike scene for many years with the Gfinity Elite Series. The eight week long LAN league features five wholly UK rosters, as well as a $110,000 prize pool and is broadcast on Twitch, BBC Three and BT Sport. The event began on the 8th of July 2017 and hosted a range of topflight talent such as Henry “HenryG” Greer and Alex “Machine” Richardson. BBC Three have even been doing a few interviews and editorial pieces with players, such as Charlie “pickles” Pickles of Endpoint. However, when the tournament finishes on the 2nd of September, it will also likely bring an end to much of the exposure brought about by Gfinity to the UK Counter Strike scene. This leaves the scene with a highly important question: how can it make the most of the exposure offered by Gfinity? Secondly, content creators need to see the event as an opportunity to create great content that will interest both a UK and a global audience. For obvious reasons, the event is of great interest to the UK scene, but it is also being held during the international scene’s player break. Therefore, the highest level of Counter Strike to watch for a few weeks on Twitch will be the Gfinity Elite series, thus drawing international interest. How often do small UK content creators get to interview players at international LAN events? Never. The Gfinity Elite Series is the perfect opportunity for small UK content creators to create professional looking content, through close contact to the players, organisations and stage, without needing the funds, reputation or contacts that one would normally need to produce such content.

The same applies to organisations who would not otherwise get the opportunity to do on-stage photography of their players, behind the scenes documentaries or post/pre-match interviews with their players in the green room. Therefore, they need to be taking this opportunity to produce content that will build up their fan base and brand. For example, exceL eSports have been posting excellent regular round-ups of their teams’ performances at the Elite Series, as well as player profiles from the green room. 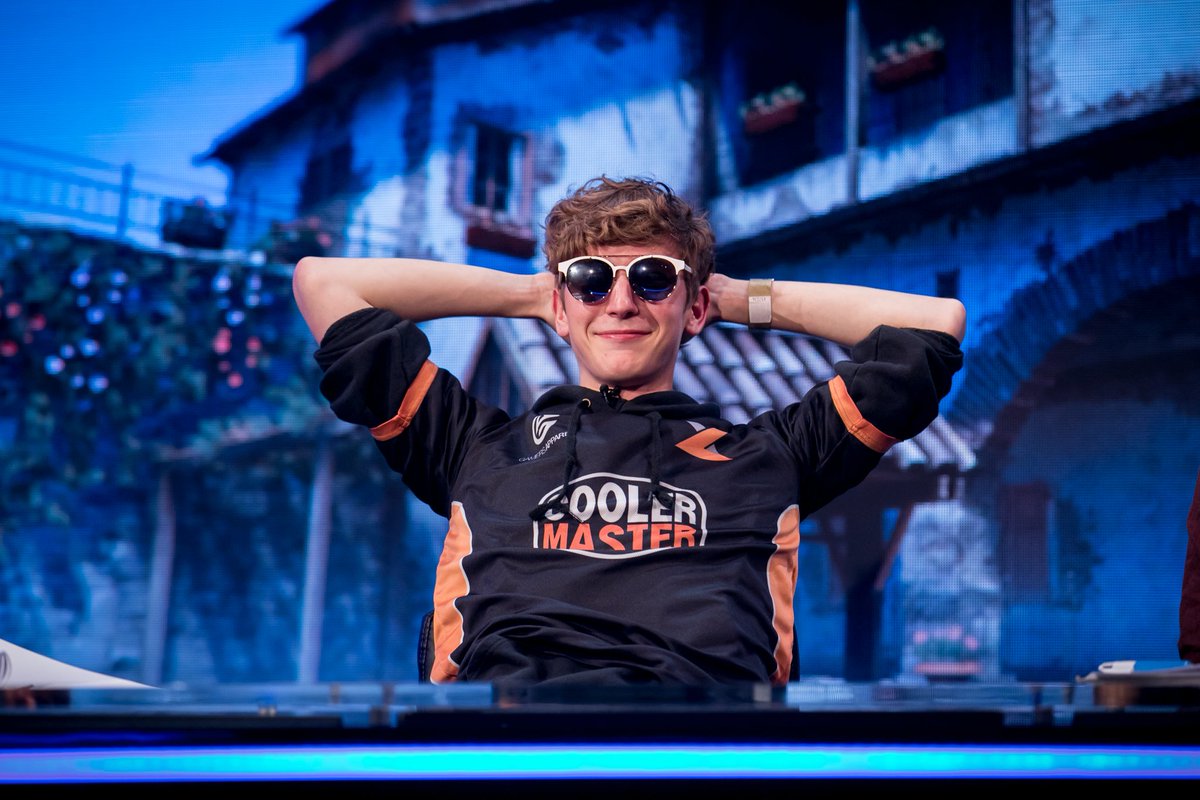 Finally, the players themselves need to be growing their personal brands, since it is unlikely many of them will get a similar amount of exposure for a while. One player who has massively capitalised on his experience has been Jake “Boaster” Howlett, with his weekly vlogs acting as a behind the scenes look at being a player at the Gfinity Elite Series. Boaster has also been a great presence on camera and is likely to also be a name and face that newer viewers will remember for a while. By increasing public awareness of himself, it only makes it easier for him to grow his brand and social media, which can lead to him obtaining individual sponsorships or opportunities that can take him on to the next stage in his career. All the players partaking in the Elite Series should be taking some time to work on growing their personal brand, if they wish to make the most of their experience.

All in all, the Gfinity Elite Series has already had a great influence on the UK Counter Strike scene. However, if the scene wishes to make full use of the investment and exposure offered by Gfinity, everybody involved needs to capitalise of the opportunity provided. Although the current season of the Elite Series is drawing to a close, hopefully Gfinity have encouraged other tournament organisations to follow suit and produce similar events. Similar guidelines will apply to the scene if it wishes to make the most of these events as well. This is an opportunity to really push the scene forward leaps and bounds, but if it is simply taken for granted, little will come of it.

y0 kicked from uFlux after evidence of cheating