Last night the first round of the eliminations kicked off at epic.LAN and everything went as expected, the higher seed teams beat the lower seed teams to progress to the upper bracket semi-finals giving us a day filled with top UK teams fighting it out.

The upper bracket semi-finals were about as tense as they could be, as Curse These Metal Hands battled CaZ eSports while Choke Gaming faced off fish12. Both ended with 2-1 score lines but the higher seeds prevailed in both cases (CaZ eSports and fish123) giving us our upper bracket finals.

The upper bracket final is where we see the first minor upset as CaZ eSports, who are seeded third, beat first seed fish123 in a rapid 2-0 victory, 16-8/16-3, knocking them down to the lower bracket. 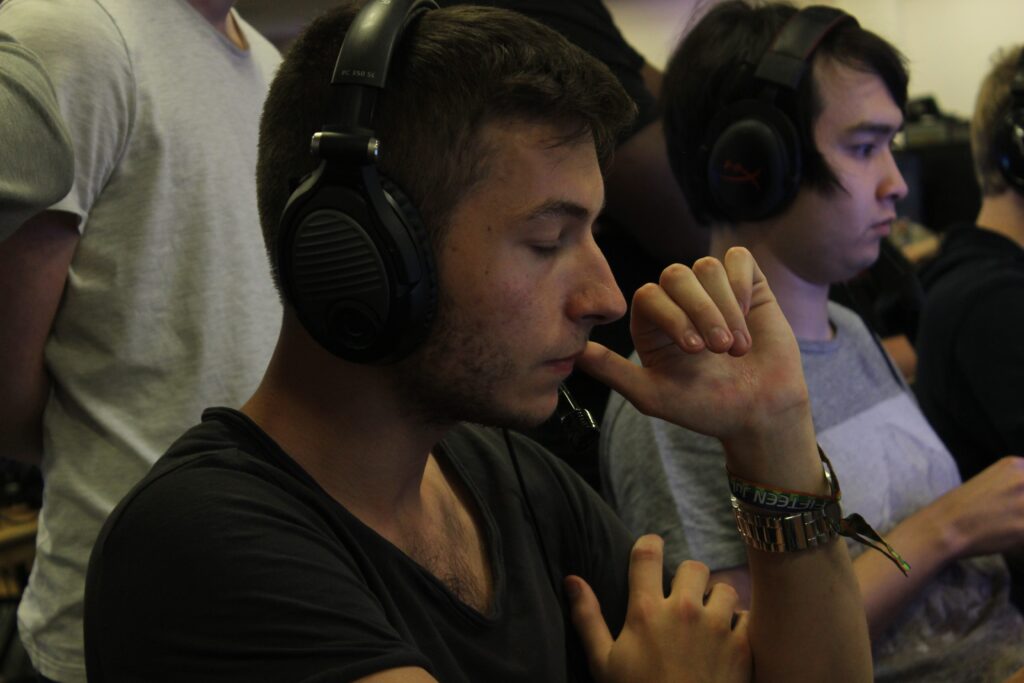 Batham (fish123) can see the game slipping away from them

Meanwhile, in the lower bracket, it almost went down hill for Molotovs and Marshmallows as they suffered an early loss against All4 but after a quick team talk they composed themselves and came back fighting, taking the next two maps (de_cache 5:16/de_train 16:6/de_cobblestone 16:11). The MnM team kept this momentum going into their next game against the formidable force of Curse These Metal Hands but couldn’t quite repeat their score line on de_cobblestone again, losing 16-12. They came back fighting on de_dust2 and successfully drew the bracket at 1-1 by winning the map 16-11, however their came to an end as CTMH secured the win on de_overpass with a narrow 16-13 victory.

At the moment we are waiting for the lower bracket final between fish123 and Choke Gaming to get going, but below are our top 3 predictions and the final standings for everyone else.