Copyright 2021 - All Right Reserved
Home » insomnia56: Team Infused make it past AT Gaming
All NewsEvent News

insomnia56: Team Infused make it past AT Gaming

With the top seeded team Mixcat unceremoniously dumped out of the group stage and unable to qualify for the prize bracket it meant that the second seed, Team Infused, were now hot favorites coming off the back of a 2-0 whitewash of Molotovs and Marshmallows. Their round of 8 opponents AT Gaming were coming off the back of a nervous overtime win against Playhack and needed to kick start their tournament against the now LAN favorites. 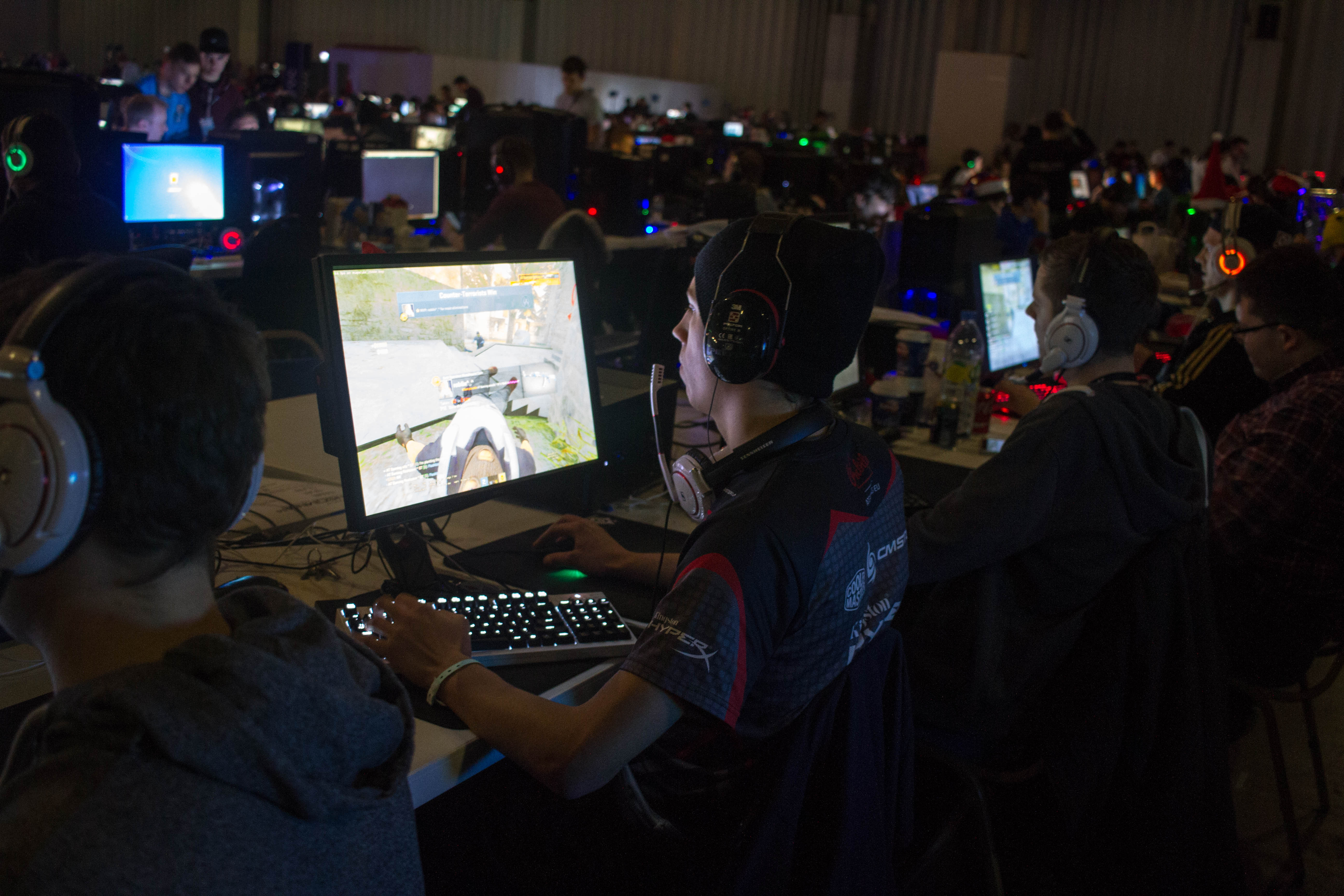 AT Gaming fighting for survival

AT Gaming came out of the blocks strong, with an extremely impressive performance that blew Team Infused away winning their map pick mirage 16-3 with relative ease. Infused replied in similar fashion, dominating their map pick and taking the series to a decider by winning 16-6 on cache in strong reply to their first map defeat. With the series tied at 1-1 it was De_Cobblestone that would be the decider. It was a tense and nervy game with the teams trading blow for blow in what proved to be a very tight game. Team Infused managed to come back from behind to rescue the game from the brink of defeat with some strong rounds and forced the game into overtime. Rounds continued to be traded but eventually Infused managed to overpower AT Gaming at the B bombsite to clinch the win 21-19.

Up next for Team infused is a semi final meeting with the winner of Onlinebots who just saw off CeX, while AT Gaming drop down to the lower bracket having to beat Adios to stay in the competition.

wpDiscuz
3
0
Would love your thoughts, please comment.x
()
x
| Reply
You are going to send email to
Move Comment