It’s here. After a few delays during the tournament we’ve finally made it to the i57 Grand Final, where Rasta.Infused will face off against Team PRIDE. Rasta haven’t dropped a series all weekend, where as PRIDE have only lost to the mix side. It’s all heating up as we move into these final few games.

And to avoid all doubt, Rasta.Infused take a one map advantage into the tie as they came into the game from the Upper Brackets. 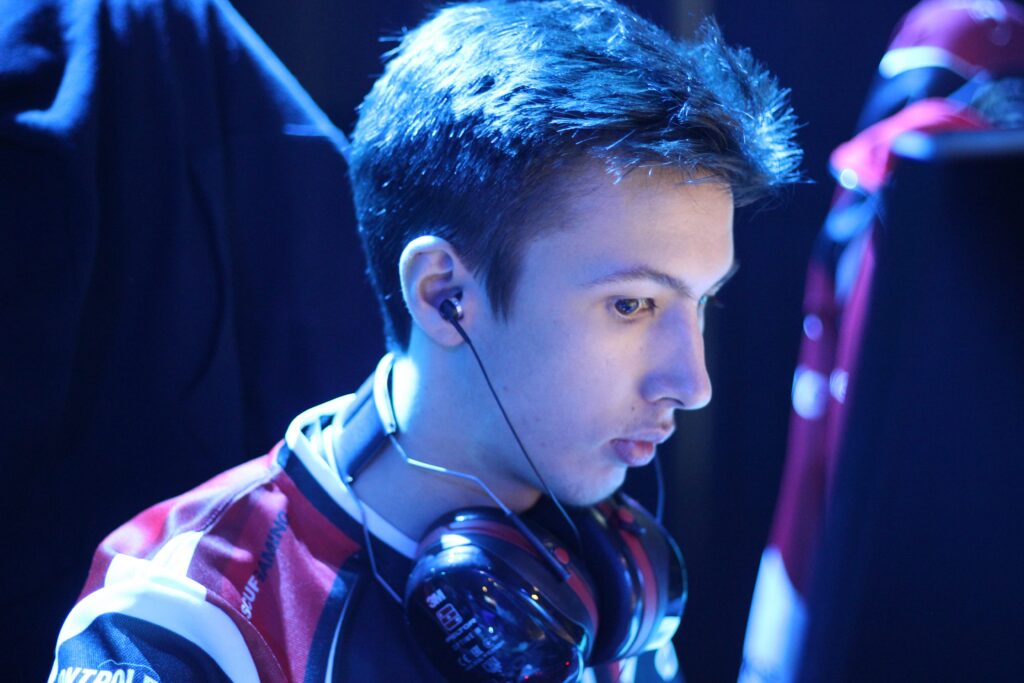 Surreal with some key moments to help his side along

The first map was Cobblestone, one that Rasta.Infused took to heart quite quickly. They took the first three rounds in succession, before PRIDE nearly showed that they might want to take themselves up a bit more. This didn’t stop the mix however, as they went from 3-1 to 11-1 fairly quickly. PRIDE managed to claw one back before the half, a wonderful clutch from NEEX to do this, but the two sides went into the half 13-2. The second half started in PRIDE’s favour, as they took the pistol and the two rounds after, but Rasta stopped them going further as they went onto take the game 16-5, extending their lead to 2-0. 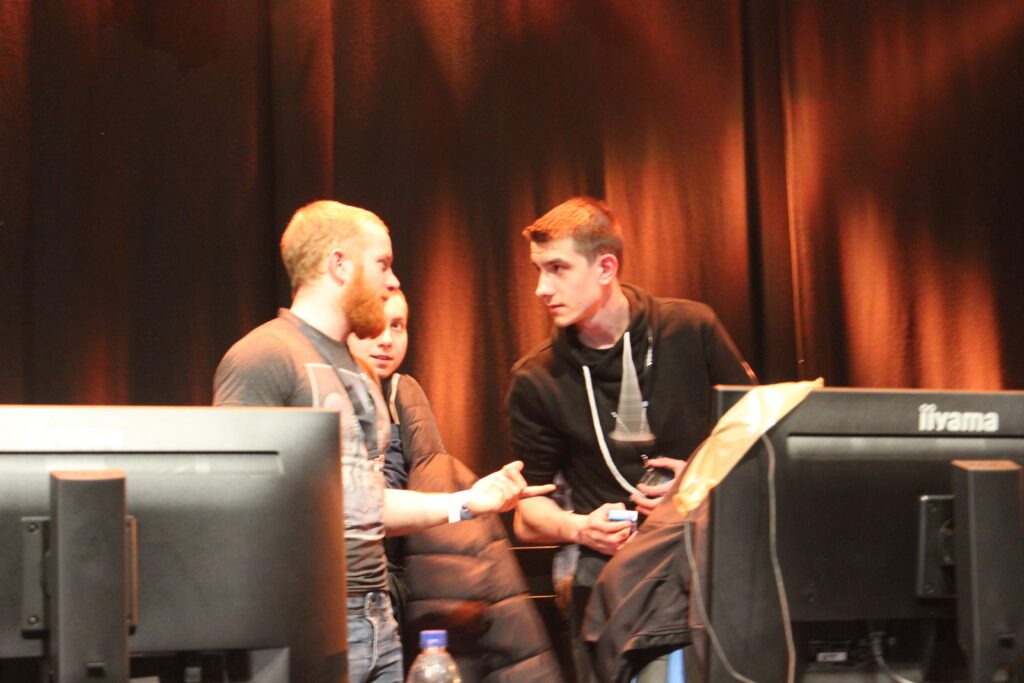 PRIDE discussing what to do next

Next up in the Grand Final was Cache. This started in favour for Rasta.Infused, but didn’t continue that way as the rounds ping-ponged between the two sides, before PRIDE managed to push on from their spot and go 3-9 up against the mix side. With a good grenade placement from KRYPTIX to help open up the A site, they went in and took the next round, even if it was close when Surreal had an AWP duel with kamil, making it 4-9. They couldn’t capitalise on this, however, and ended the half in a 4-11 score line. The pistol round went in favour of Rasta.Infused, including two rounds finished off by mole in both the pistol and the round following. With a couple players dropped the round after, the side decides to save before taking the following as they go 7-12, clawing back the rounds. A strong comeback was in the works, as the mix strung rounds together, including a couple good retakes to bring them to 10-12. The next round went awry, as reatz manages to take a superb 1v3 to take them up for one more round before the UK side extended themselves to a 13:13 tie up. The Polish side picked up the next couple rounds before a late resurgence from Rasta nearly secured overtime, but not quite to be as the game finished 14:16, bringing it back a bit on maps at 2:1, still in favour of Rasta.Infused. 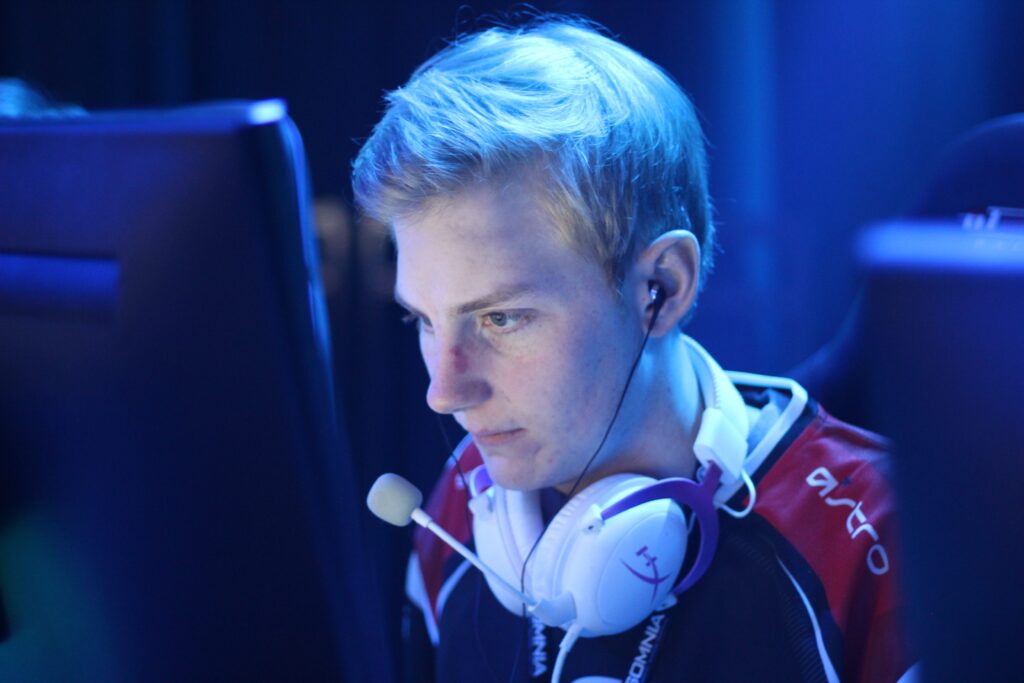 robiin performing exceptionally well to help Rasta.Infused over the line

Next up was Mirage, and Rasta.Infused are looking to this game as the one they use to finish it up in. The game started off for PRIDE fairly well as they took the first couple rounds before Rasta staged a return to form as they went to 6-3 up. It was this point where PRIDE staged their own comeback and strung a complete set of rounds to get to 6-8, where reatz continued clutching as he’s done in rounds previous, before Rasta topple over the final round and take it to the half at 7-8. Rasta start the second well, heading up the first few rounds undeterred, helped along with a KRYPTIX 4k in the second round before reatz clutches again to make it 11-10. The Polish side pushed on from here as they took a narrow lead at 11-12, but then the mix side stood up and took it back to win this Grand Final, as they refused to drop any more rounds. With robiin taking up 3k’s in two separate occasions to take it home 16:12.

So that makes it. Rasta.Infused are the iSeries champions after winning 3-1 and head home with the £2.5k first place prize.

wpDiscuz
3
0
Would love your thoughts, please comment.x
()
x
| Reply
You are going to send email to