In the Upper Bracket, it was a scheduled battle between two of the strongest sides in the competition, with PRIDE taking on Rasta.Infused. This was set to be an exciting match and one that would see if the UK could really do one over on the Polish invaders of Birmingham. They took arms up on the first map, with Rasta.Infused taking the game 16:9 after a pretty straightforward game. This left them brimming with confidence moving into Mirage – a game that wasn’t as easy as they would’ve hoped. After being 8:13 down at one point, they managed to halt their losses and keep bringing it back, with some pretty close calls, before taking the game 16:13 and winning it 2:0 sending them to the Grand Final facing the winner of the consolidation final later. 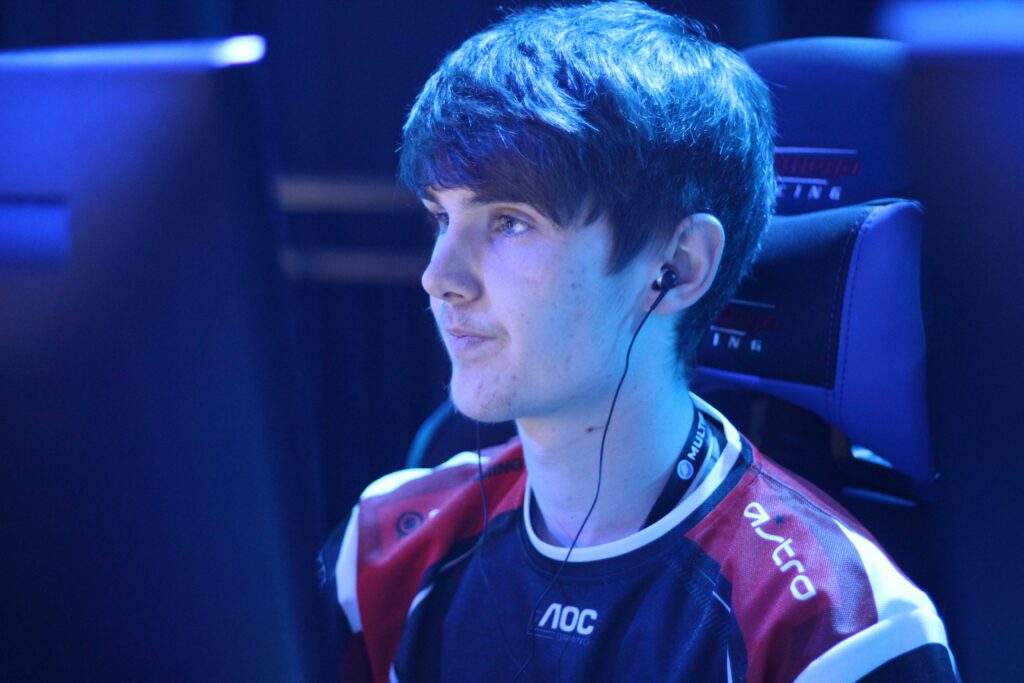 The first match started off well for FM on Cache, heading up strong taking the game 16:13. The second was a more dominant display, as Train went to the FM side 16:6 seeing them through to the consolidation final 2:0 and heading off against the Polish upstarts PRIDE.