Following once again the significant trademark of Insomnia57, MnM took a close series in an eventual sweep, 2:0, thanks to a variety of comebacks, against NerdRage.Pro. Read below for a quick news bite on MnM’s ongoing run through the prize bracket at i57. 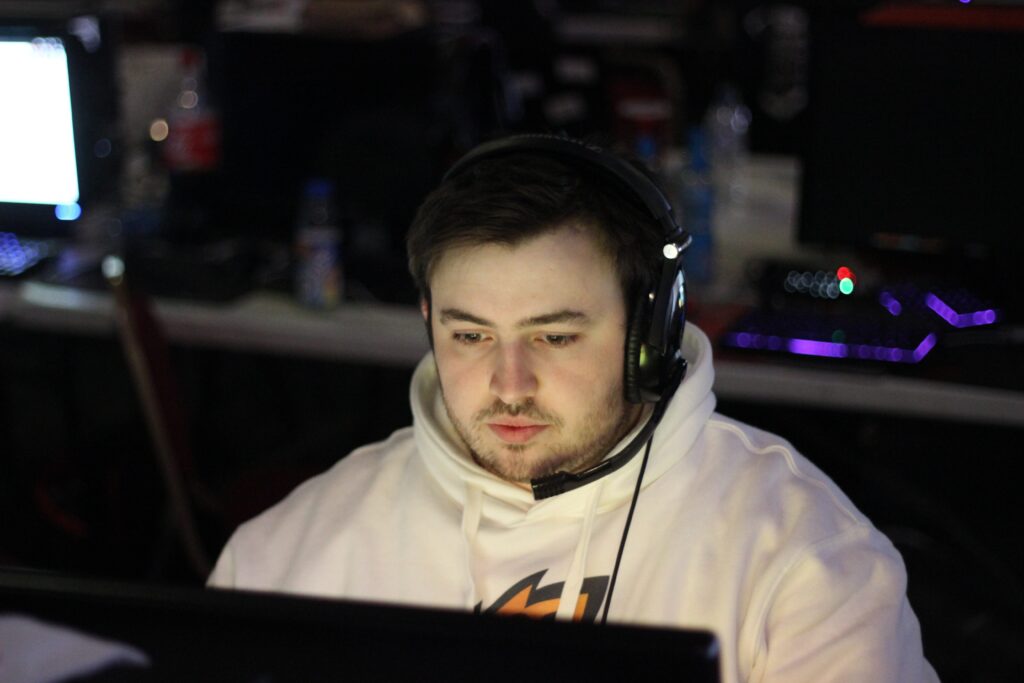 fearLess keeping his cool whilst playing this crucial game

Map 1 took a familiar turn for the squad early on, with the map being set to Train – NerdRage’s pick. First half looking rather bleak for MnM, as said before, the squad taking the familiar approach of being pressured 4:11, t-side. However thankfully hard work pulled through, with them being able to bring it back 16:12 ct-side. Map two proved to be the most entertaining map of the bunch, MnM opting to play Mirage. Taking the first 6 rounds successfully before being pushed out by NR who fought to stake a claim in the half, ending 8:7, sided towards MnM. Back-to-back clutch’s, as well as overall strategic play, lead to an exciting game that had perhaps one of the most unexpected match-point wins of all. After a successful fight by NR the scoreline grew to 15:10, through to 15:12 before reaching the match point as mentioned. The scene was set and all that was needed was a simple eco round to save some money, however, MnM took it as an opportunity to take the game utilising a full eco round to play fast and take some aggressive picks, allowing a 16:10 win for MnM.

insomnia57: Ionic get Perilous-ly close to an upset

wpDiscuz
5
0
Would love your thoughts, please comment.x
()
x
| Reply
You are going to send email to
Move Comment