After their run to qualify for the UK Masters tournament, KINGZUK has been picked up and signed by Vexed. The squad, led by veteran Jonathan “SHEEKEY” Sheekey, is acquired to act as part of the organisation’s move into the UK esports space, which was led by the acquisition of a Halo 5 roster earlier this month.

Bulldog eSports has been the home of a roster that has seen some success recently. After winning epic.19 a few months back, they’ve placed mid-table in ESEA Main S23 but the trip to Insomnia wasn’t as successful. i59 saw the squad finish just outside of the prize money places, so a roster move has been made.

Rasta picks up SpeedyG and co.

Here at the first day of epicLAN, organisations are already hunting to find the perfect team to win them the top prize, and Rasta is now one of few sponsored teams here at the event.

Joining up with Rasta will be Miran ‘SpeedyG’ Hoyle’s mix team which includes the likes of Joe ‘JT’ Talbot, who was most recently been seen playing in the ESL UK League under the Team Xenex banner. Also in the team, we see the inclusion of Charlie ‘ Pickles’ Pickles, last seen playing  at the latest iSeries under TCA.eSports.

The team will be playing in the epic.NINETEEN CS:GO tournament that will be starting early Friday. The tournament will be streamed over at www.twitch.tv/epiclan1 and will feature up and coming caster talent Jamie ‘SwitchBladeJay’ Martin, who will be taking the reins with the potential of guest casting throughout the event. 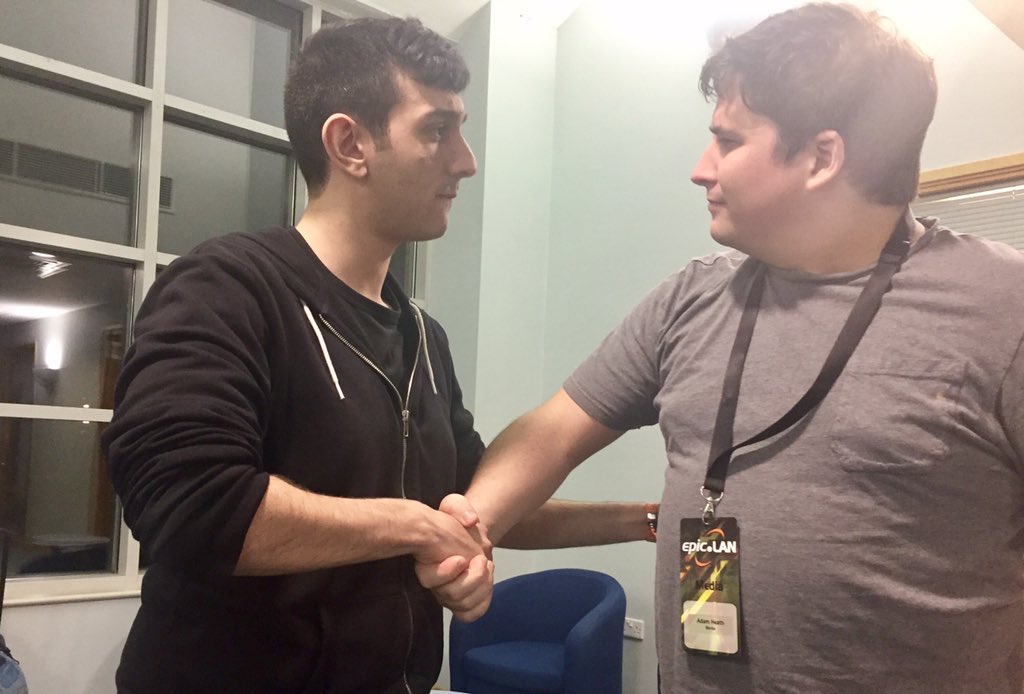