It has been reported to us that the Team Infused CSGO team have parted ways with the organisation. They only joined Team Infused at the end of February after a mix containing some of their players won epic.SEVENTEEN under the Team Barrage tag. Now, just days after a very similar mix won i57 under the Rasta Gaming banner, they are leaving Infused in search for something bigger.

The current lineup of the ex-Infused squad is Philip “Whindanski” Nicholas, Som “s0m” Haddow, Kia “Surreal” Man, Neil “neilzinho” Finlay and Josh “mole” Rowley, with Neil “NeiL_M” Murphy as coach. It is unconfirmed if this roster will change now that it has parted ways with Infused but with a lot of teams shuffling at the moment, there is a large pool to choose from should they need to make any changes.

Neil made the following statement on their departure from Team Infused.

Today we parted ways with Team Infused on good terms. We’d like thank them for the short time we had and wish them all the best in the future. Our future plans will be announced very soon! 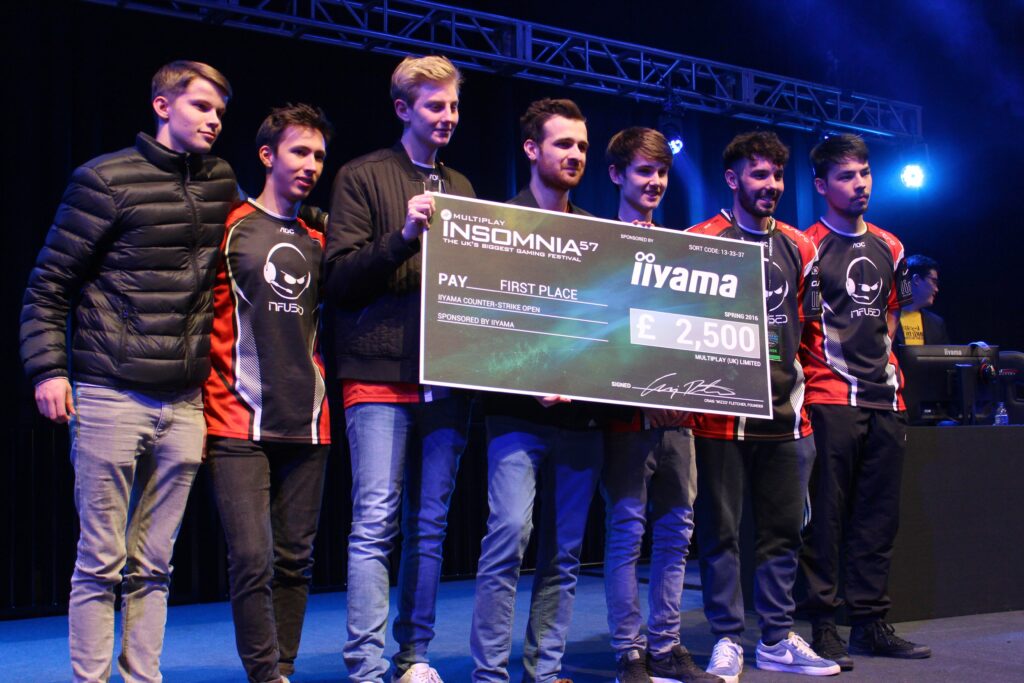 Rasta.Infused claim first place at i57

Neil’s quote points at the team already having a new organisation lined up, but as of yet there is no comment on which organisation that may be. We are slowly getting reports of a couple of teams in other organisations falling apart completely, leaving these organisations without a team, so there are a few homes that they could be moving to. From what we have heard, nerdRage is top of that list, after their CSGO team finished i57 below their seed.

We wish the team well as they move forward to a new home, we felt our current focus and their plans were progressing at different speeds and as a result this is what is best for all involved. – Andrew “Vanq” Chrisoforou, Team Infused owner

There are a lot of homeless teams floating around at the moment so it should only be a matter of time before they fill the spot with a roster that matches the speed that Team Infused wants to work at.

wpDiscuz
9
0
Would love your thoughts, please comment.x
()
x
| Reply
You are going to send email to
Move Comment