After the delays caused by the TLR “cheating” accusations, the night carried on with an element of haste as the prospect of only a couple hours sleep for the lucky final victor of the lower bracket semi-finals loomed ever closer. Monumentalis faced off against CeX and Team Infused took on uFrag, a team that has gone from strength to strength throughout this event. Both matchups ended in a 2-0 scoreline to the higher seed, CeX and Infused, although Infused did find themselves staring down the barrel of a gun as they went 13-2 on their first map. But with some encouragement from their manager, Neil_M, they turned it around and secured the map 16-14.

This left us with a lower bracket semi-final of Team Infused vs CeX, a game that would surely be a great game to watch. Sadly due to the inhuman 8am start time neither the casters nor admins were around for this game due to how late everything to on day 2.

CeX took a dominant stance in the first map, Inferno, with the cheeky play-style of Scott “kARMApangya” Campbell getting under the skin of the Infused team. It wasn’t long until CeX secured the first map 16-11 and moved on to Mirage. 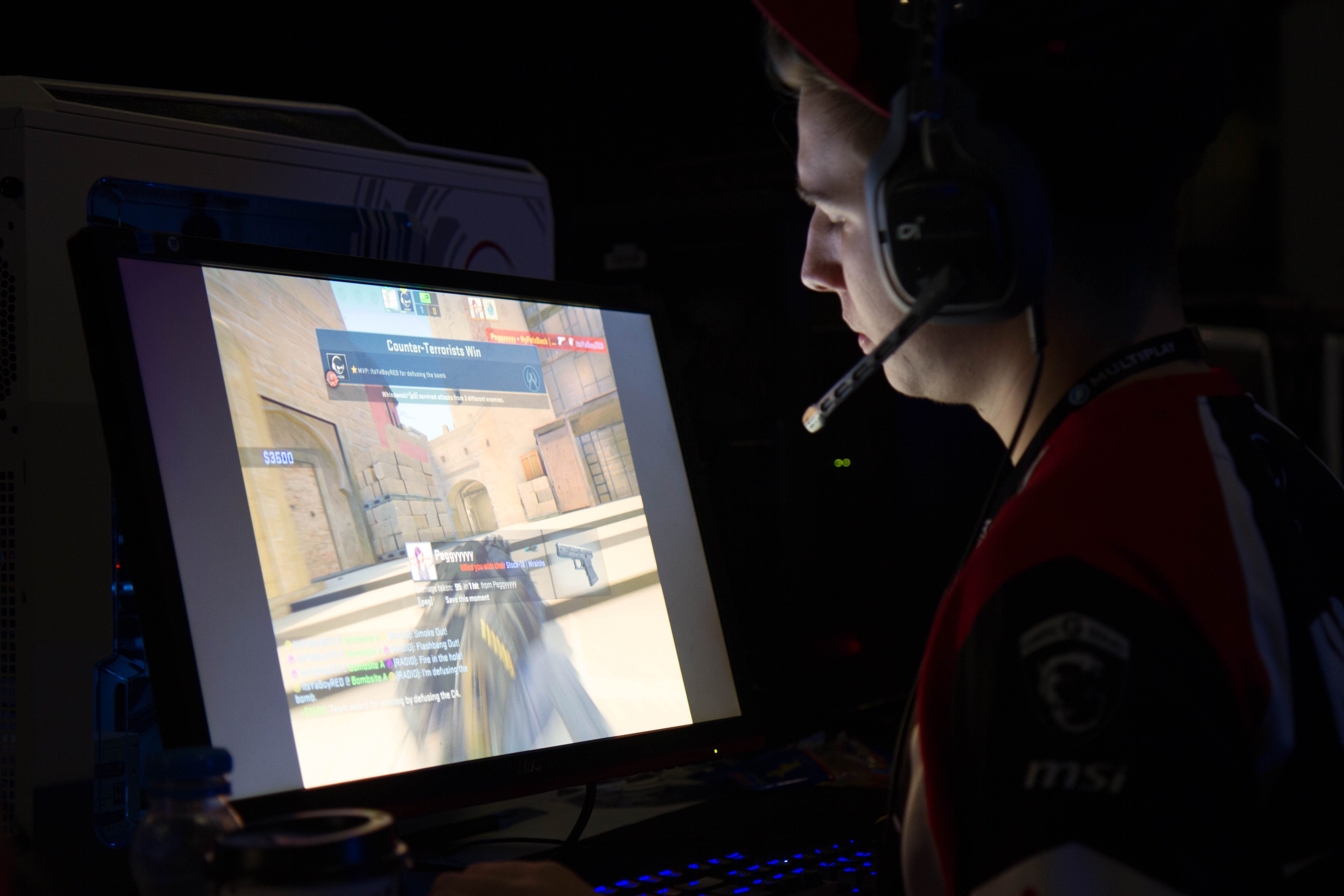 The grand finals slipping out of reach

CeX were in the driving seat for much of Mirage and didn’t give Team Infused the chances they needed to push this series to a third map. Team Infused, exhausted from the late finish of the previous day, held on for as long as they could but the final score line of 16-7 saw them beaten 2-0 and eliminated for the insomnia56 CSGO competition.

CeX now move forward to the lower bracket final where they will face the heavily penalised TLR (onlineBOTS) lineup for a spot in the grand finals against CAZ.