After a drama filled few days, it was to the Consolidation final of insomnia56 to decide the matchup of the final, and who was to face CAZ eSports.

The lead up to this game was an interesting one. On the one side, you have the accusations of cheating causing them to forfeit and the other is a team that had just pulled off a big upset against Infused in the previous Lower Bracket game. The first game was a close one, with rounds just being won alternately without any leads coming to a head, or so we thought. Apart from a hot drink being knocked over after a round was clutched by Surreal (gg CINDER) it went off without any relative hitches, with CeX eventually soaring to a 16-13 victory on Cache, giving them the advantage towards the second map. 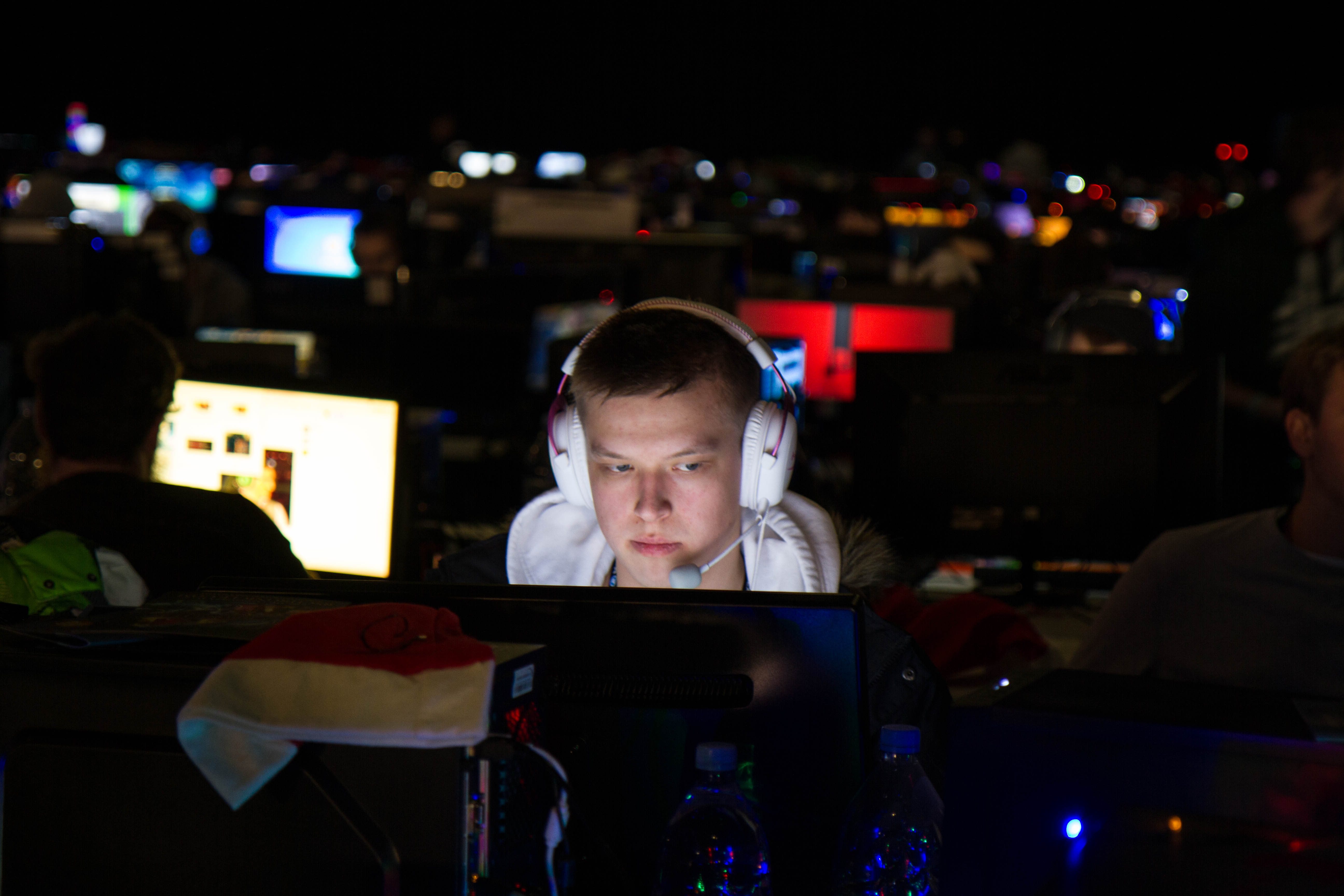 Cheti watches as the grand finals slip out of reach

Dust 2 started off well for TLR, moving up to a 5-2 lead. But it wasn’t too long before the CeX team came back and narrowed it to a close score in the half time. Midway through the second half it was getting close, with CeX pulling themselves up to equal at 9-9. But it got too much for the Estonian side when the CeX team were 13-9 up, visible dejection could be seen in their body language which all but sealed it for CeX, finishing the map 16-10. This left them winning the series 2-0 and heading into the Grand Final to face CAZ eSports in a Best Of Five series, which CAZ will have a one map advantage due to coming from the Upper Bracket.

wpDiscuz
46
0
Would love your thoughts, please comment.x
()
x
| Reply
You are going to send email to
Move Comment