The online stages of UKGT came to an anticlimactic close as Impulse Gaming chose to default their three outstanding games, becoming the 4th team to drop out of the tournament alongside uFrag, Rasta Gaming and exceL.

Top of the table is Endpoint, who were technically undefeated throughout the tournament. They picked up one draw against Impulse Gaming at the start of week 3, and then chose to forfeit their game against Barrage eSports in the final week as it wouldn’t effect the final standings for any team.

Tied in second place are Imperial and CEX, both sporting a 6 win, 2 loss, 1 draw scoreline. However as Imperial came out on top when the two teams faced off in their matchup, they claim the second seed spot for the live finals, causing CEX to take 3rd.

The final team to qualify is the former SKUM Gaming lineup, now part of XENEX. Despite having accusations thrown their way through this season, other tournaments and even at epic20, they rose above it and managed to get 5 wins, 1 loss and 3 draws under their belt. This gave them enough points to sneak into 4th place, ahead of Barrage eSports who were only 2 points behind them. Although the 2 points may not seem like too much of a gap, Barrage gained 3 points from the default win against Endpoint, so that gap could have easily been 5 points wide had Endpoint played their game and won 2-0.

There has been a lot of speculation over the live finals of UKGT, but we have been assured that it will be taking place. After the Milton Keynes shopping centre venue was lost, and the Leamington Spa Theatre was announced as the new location for the finals, plans have been put in place to make it an event to remember. This venue swap did cause a delay to the initial dates for the live finals as the venue wasn’t available. 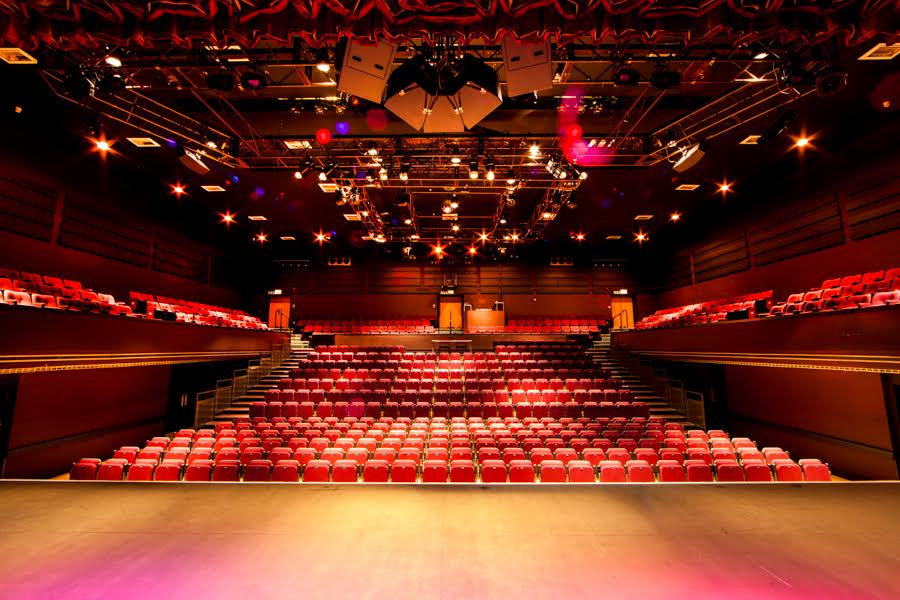 The new venue for UKGT finals

The date for the event is due to be released this week, along with ticket information for spectators and a full timetable for the event. What we do know is that the event will be a double-elimination bracket with best-of-three games in the upper bracket, and best-of-one in the lower bracket split over a weekend.