Vexed have today announced the long awaited changes to their CS:GO lineup, which were expected after British player Charlie “pickles” Pickles and Norwegian Erik “truth” Hansen Dyrnes left the team at the start of August, meaning they were down to three players and as such were not in attendance at the recent Insomnia 63 event.

Looking onto the UK in ESEA’s MDL season 28.

This time last week I was enthusiastically talking about how, mathematically, the MDL could be home for up to five UK sides next season. I had no hope or belief it would happen, but still find myself disappointed that it won’t. While I had drawn up a ‘best case scenario’ plan for what could happen, it seems the opposite has happened since. The MDL can see three UK teams next season maximum, I’ll discuss who could have made it, and who should make it. With the last matches that could affect playoffs today, I’ll look at who could have made it, and who can make it.

This is the first team that could have made it, and I really hoped they would have, since winning the last iseries, and then since handing out two back to back losses to Wind and Rain, the team has held a soft spot for me within the UK. At the time of the ‘five teams’ prediction, Vexed sat on a 9-5 scoreline, two wins to Russian ‘teamasd’ and the organisations main French side would cement them a playoff spot. Neither wins materialised, and the team now sits at 60th in ESEA Main. They do however have a feasible path to MDL, discussed later. 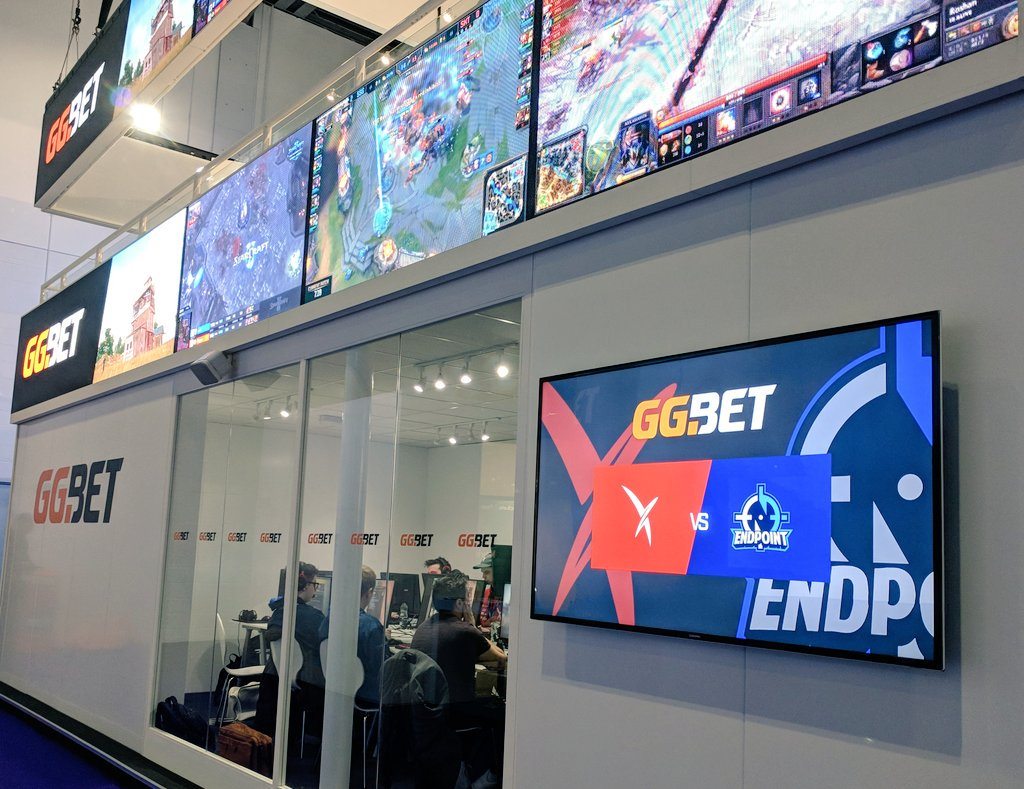 Vexed and Endpoint at the GG.Bet showmatch. Credit: Vexed Gaming

Endpoint are the most disappointing case of hard work and good effort going punished, season in, season out, as of late. Last season, the team lost their place in the MDL on the back of a 16-13 loss in the final game, a win would have granted them a place in the league this season. The team finished their season of main on the 14th of march on a high note: The team won eight games, the final six concurrently, with only one “loss” between them. Their record placed them comfortably within the top 32, but their ranking has slowly been chipped away at by overtaking teams. They currently sit painfully 33rd, a slot away from playoff hopes. The real shame in the story is that Endpoint’s only loss in their latter nine games was a default loss to Norwegian mix “partyastronautss”, who sit on a 7-9. A recurring sentence that springs to mind when thinking of the team, but maybe next season.

Epsilon’s road to being the fan favorite ‘Best team in the UK’ was as easy as picking up a third UK player. The team have pulled off some impressive wins in european qualifiers, and have shown rapid improvement and great form since their first games listed on HLTV. The team just finished their final game of the season, losing 16-3 against NeilM’s Imperial, finishing the season on an 11-5 record, in 31st place, the lowest seeding possible in playoffs. The team narrowly avoid the fate of team Endpoint, who have the same rounds-for at 221, but seed higher on rounds-against, managing to hold onto their spot.

While not seeded in top four for the season, in fact nowhere near, other head to head results online have shown that they’re very capable of making the semi finals.

Epsilon’s Smooya has stated the teams goal is to make ESL Pro league (due to their inability to play at majors), therefore the playoffs for ESEA Main should still be very meaningful to the team. The side will be meeting WASD in their first round of playoffs. 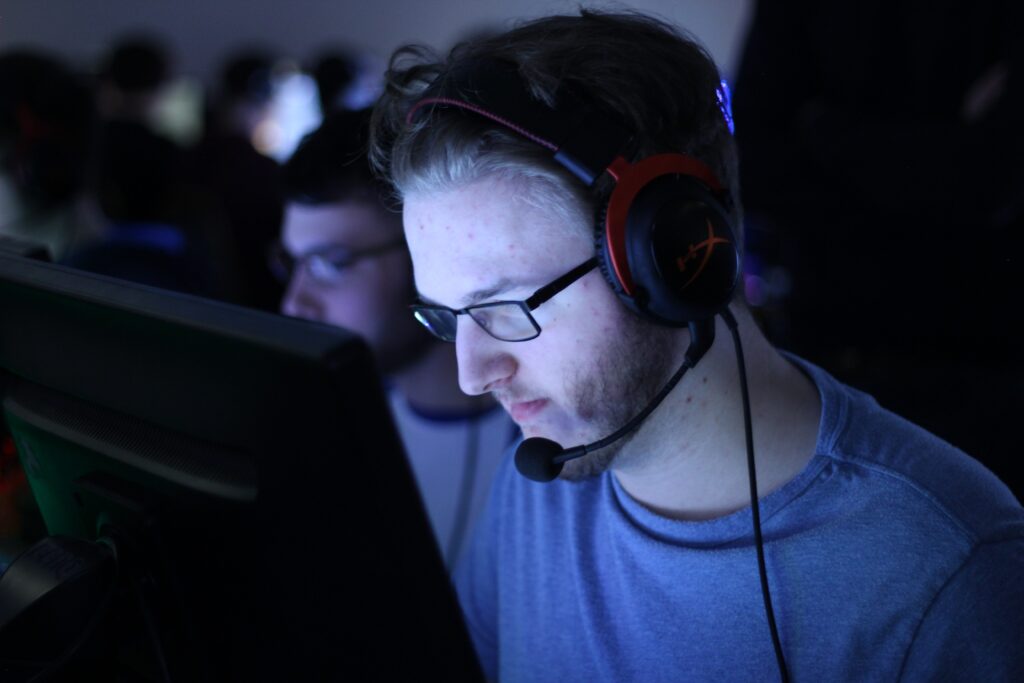 The team’s in a strange spot since their last four games in the MDL. The team had had a respectable 6-5 scoreline, and looked like they would definitely make an appearance in the next season, whether they will or not is a less answerable question now. The team lost four straight matches to Asterion, Unity, Singularity, and bottom of the league side Flipsid3. Their final game was against Sprout, a game the team looked unlikely to beat. A loss would have been the final nail in the coffin for the season, however their upset win only raised cautious hopes; coach ‘nEiLZiNHo’ posting on twitter that it meant they would “hopefully keep our spot”.

After a terrible run of games we pull out a sick win vs @sproutGG in @ESEA MDL to hopefully keep our spot for next season. Good luck to sprout in the IEM qualifiers! We play @Vexed_GG right now in @ESLUK

ESEA reserve the right to use their own discretion with move up/downs for the league, and have no official rules for the number of teams that relegate. The process classically has been as follows:

The top two teams, after MDL lans, promote to the EPL, the next seventeen eligible will stay on for the next season, the final eight will relegate to main.

WaR sit 20th, the highest placement that still should demote.

Not all is lost however, at the end of the last season Seed finished with the same rankings as WaR, and played through this season as Sprout, filling in for a team that disbanded between seasons.

The winners of the ESL Premiership will advance directly to the MDL, if the winner already has a spot, the highest ranked team who doesn’t will take it. In my first prediction this spot allowed a team such as Luminary or Radix to take a spot, bypassing main playoffs, it now looks like it will be used to its intended purpose. With Wind and Rain most likely otherwise being demoted to main, this can be used to save their place. If favorites fish123/epsilon win the league and also qualify for MDL through main, a 2nd place finish for the side facing them in the final would allow them to qualify; this holds true for any team facing WaR in the final too, if they keep their spot in the league for the next season. 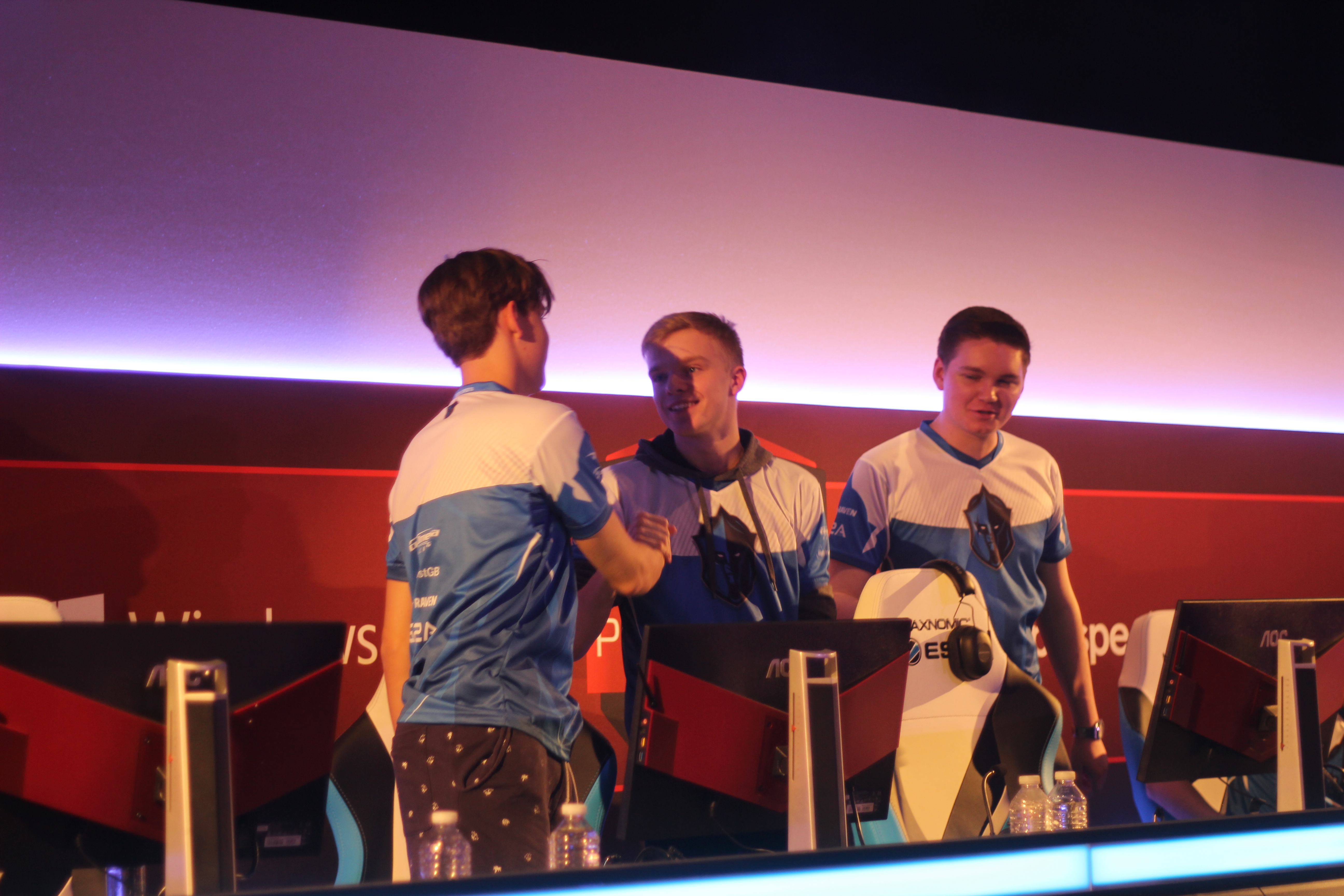 Radix pictured at the last ESL Premiership LAN, with the team still in contention for an MDL spot.

Vexed are, in my opinion, the team to watch going towards the LAN finals however, while obviously not favoured to beat fish123, they have shown that they would be more than capable of pulling off an upset, winning both of their fixtures to WaR in group play, and already cementing a spot in the finals.

Even though the hopes of a huge spread of UK players in the next season to redeem UKCS is somewhat dead, I am still more than excited to see what the next season will hold. When thinking back a few months to being surprised that the mix, at the time, Stifmeister had made it through the finals, being the solitary team in the league. I never had the highest of hopes for the team, however freii leaving Infused to be a permanent player, the introduction of nEiLZiNHo as a coach, and the support of a respectable organisation turned my expectations around 180 degrees.

With whatever the next season brings, we can all at least appreciate the rapid increase of the quality of UK Counterstrike.

After their run to qualify for the UK Masters tournament, KINGZUK has been picked up and signed by Vexed. The squad, led by veteran Jonathan “SHEEKEY” Sheekey, is acquired to act as part of the organisation’s move into the UK esports space, which was led by the acquisition of a Halo 5 roster earlier this month.