Immi no longer set to move to NRG?

Earlier this month Ian “Immi” Harding announced that he would not be attending EPL Dallas with NRG due to visa issues. Immi was announced as the coach for the American team at the start of March, and since joining the roster there was a visible change in both play style and results but could this visa issue put a stop to Immi’s position at NRG?

Sadly I won't be attending EPL Dallas with @NRGgg due to Visa issues.

On May 11th Immi, along with a mix of familiar teammates and new faces, created an ESEA team called “coocoo city” and paid to take part in the ESEA CSGO Advanced League which started earlier this week. While they haven’t played a game yet to give an insight into which 6 players on the roster would be playing, Immi appears to be the driving force in arranging the matches as well as being listed as the leader of the team. This would suggest that the visa issues he is encountered while trying to attend EPL Dallas, could be standing in the way of him making the move over to America to coach the team locally. Without a visa and being able to move to America, Immi would have had to rethink his future and turn his attention to a scene closer to home, which is what we are seeing with the creation of this team. 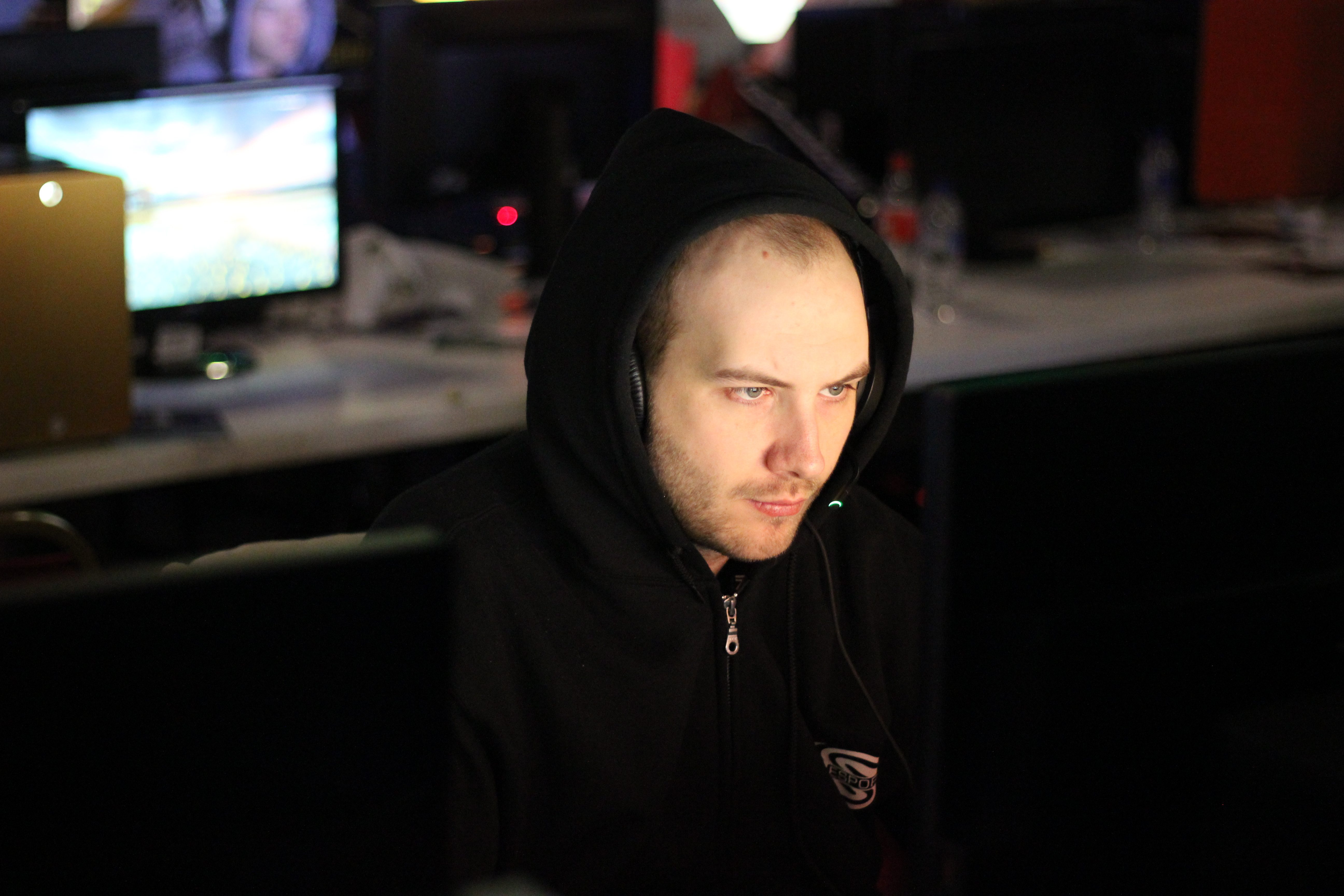 Is Immi set to stay in the UK after being denied a visa for EPL Dallas?

We reached out to Immi to ask him if the move to NRG was off due to visa issues, but he didn’t want to comment on the matter.

Immi not commenting doesn’t suggest the NRG deal is off the table, but with him signing up, and paying for a position in an ESEA roster it looks like he’s putting roots back down in the UK/EU scene for the foreseeable future.

PhoenixUK returns for one off special on Tuesday